CALHOUN, Ga. -  A small plane that crashed in the north Georgia mountains, killing four people on board, was on what was listed as a training flight and broke up in the air after a pilot reported problems, federal investigators said.

A pilot on the Feb. 8 flight from an Atlanta suburb to Nashville, Tennessee told an air traffic controller there was trouble with the autopilot, the National Transportation Safety Board said in a preliminary report released Wednesday. A pilot also reported a problem with a flight instrument that indicates the aircraft’s position relative to the horizon. 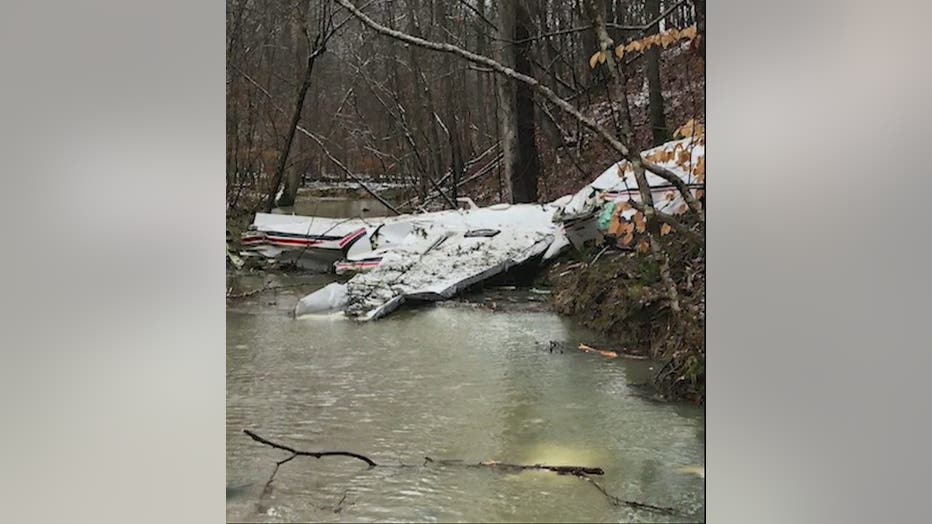 The Cessna repeatedly failed to maintain the altitude set by an air traffic controller and disappeared from radar about a half hour after its 9:45 a.m. takeoff, according to the NTSB report. The report noted that there was light snow in the area.

Crews located the main wreckage of the plane near Calhoun hours later upside down and partially submerged in a creek, according to the report. 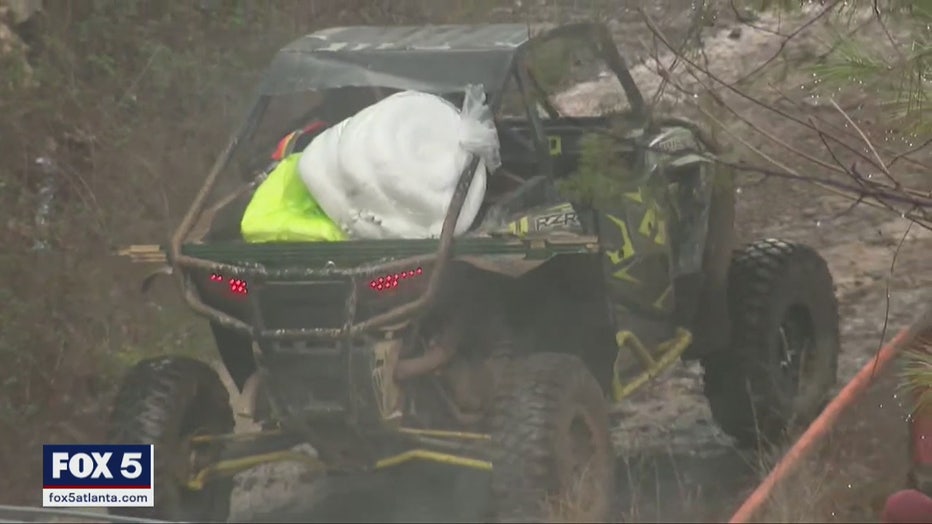 Several parts of the plane were in the surrounding woods and not near the main wreckage, “consistent with an inflight breakup,” the investigators said.