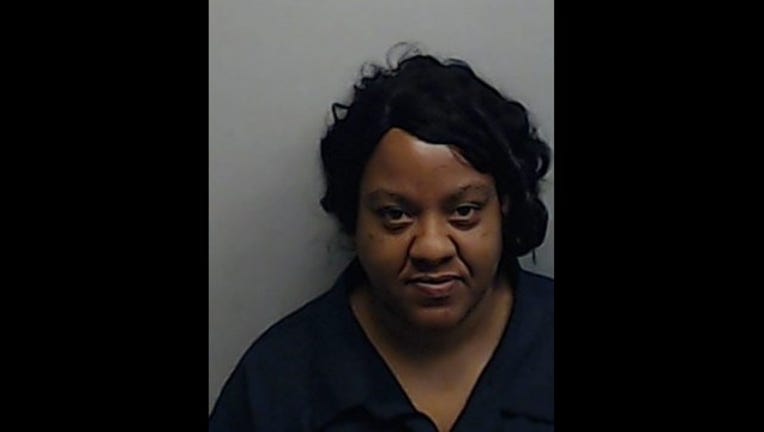 A social worker at Ocee Elementary School reported the child's bruises to a Department of Family And Children's case worker.

Adrienne Burch's 8-year-old child was removed from her home after the investigation was opened.

According to reports, the victim was spanked with an extension cord on January 29th because of his poor behavior in class. Witnesses told investigators that this was not the first time this has occurred.