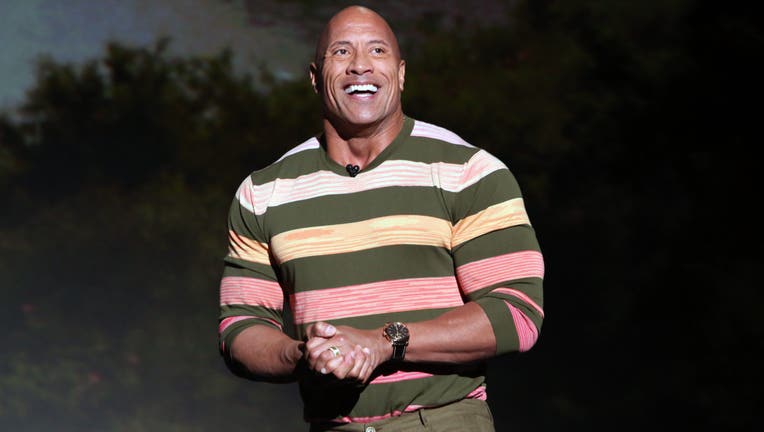 POWDER SPRINGS, Ga. - Do you smell what the Rock is cooking? Some of his new neighbors near Powder Springs might soon be able to.

According to TMZ.com, Dwayne Johnson bought a 46-acre estate for more than $9 million.

The main house boasts nearly 15,000 square feet, has 8 bedrooms, and a pool. The property also has a 12-stall barn, riding arena, and a farmhouse built in 1867 for the caretakers.

The Rock told TMZ he like small Georgia towns like the one his 88-year-old aunt lives in down in Jones County.