ATLANTA - Rep. Tom Graves (R-Ga.) announced Thursday that he will retire from the U.S. House of Representatives and will not seek re-election in 2020. 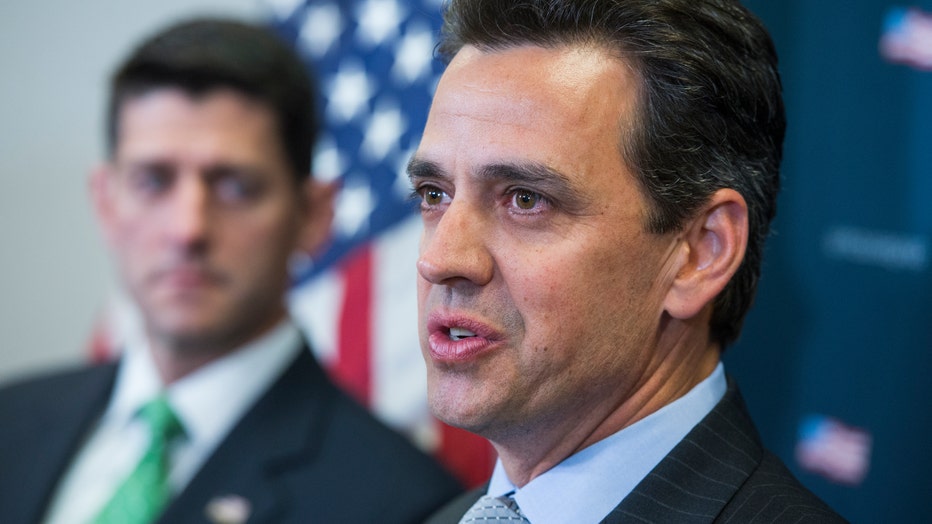 In a retirement letter Graves cited he decided to retire to spend more time with his family.

Now it's my time to turn and cheer, support, and sacrifice for those who have done the same for me over the last two decades. With Julie near retirement and my kids now suddenly adults, I have decided not to seek reelection in 2020, and instead, join my family in their new and unique journeys.

Graves will serve the remainder of his term.

“Congressman Tom Graves has given so much to Georgia throughout his service in the Georgia General Assembly and in Congress. I have a tremendous amount of respect for Tom Graves. His rise in the U.S. House reflects his leadership and his commitment to serving others."

His full retirement letter can be read below.