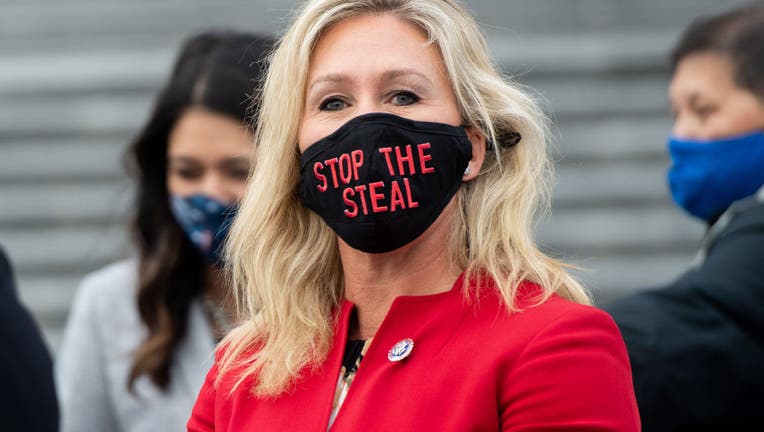 The Republican congresswoman cited the on-going evacuation efforts in Afghanistan, the administration's handling of the southern border, and the continuing eviction moratorium as cause for the articles.

"In seven short months, Joe Biden has caused America to lose the respect of the entire world. The evidence is clear and his actions are so egregious that he must be impeached," Greene said in a statement.