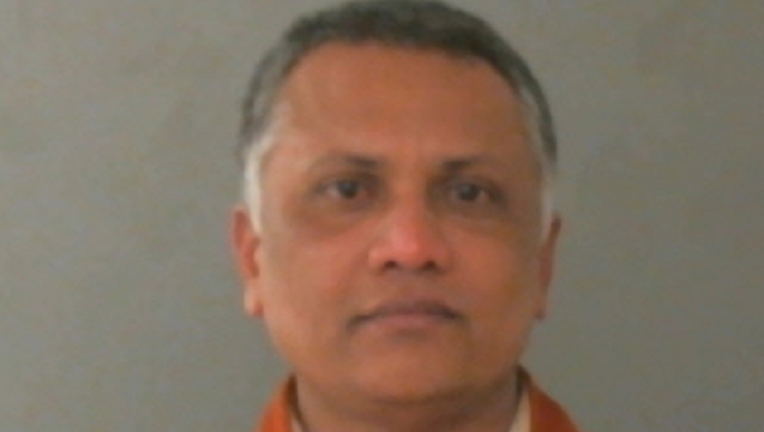 ONEONTA, Ala. (AP) - Police have arrested a man who they say sexually abused a girl and paid the girl's mother for facilitating the abuse.

Police warrants say Erramraju engaged in sexual contact with the girl, who is younger than 12, several times between June 2015 and August 2016. The incidents happened at the Covered Bridge Inn in Oneonta, where Erramraju lived.

Investigators say Erramraju would pay the girl's mother to bring her daughter to him.

Erramraju is facing several charges including human trafficking, enticing a child for immoral purposes and sex abuse of a child under the age of 12.

Jail records do not indicate whether he has an attorney.

The investigation is ongoing and additional charges could be filed.