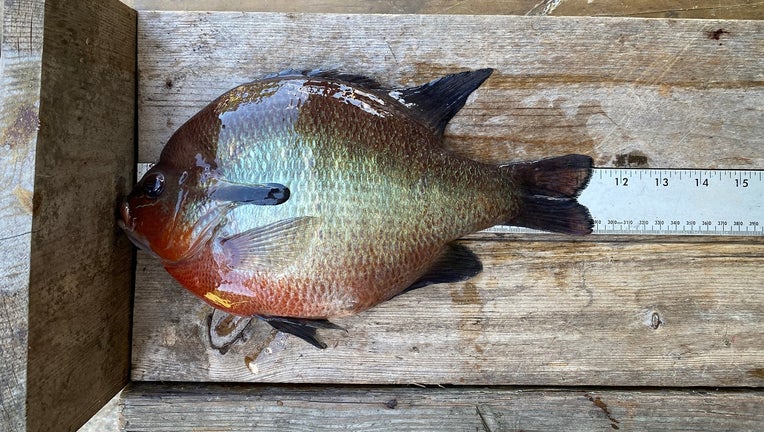 The Georgia Department of Natural Resources said Lester Roberts of Blackshear made the big catch May 7 on the Satilla River. He reeled in a redbreast sunfish weighing 1.75 pounds (0.79 kilograms) and measuring nearly 11.5 inches (29 centimeters), the agency said in a news release.

That beat the previous state record fish of the same species caught in 1998 and may tie a world record, the wildlife agency said. It said redbreast sunfish typically weigh less than a pound (0.45 kilograms). 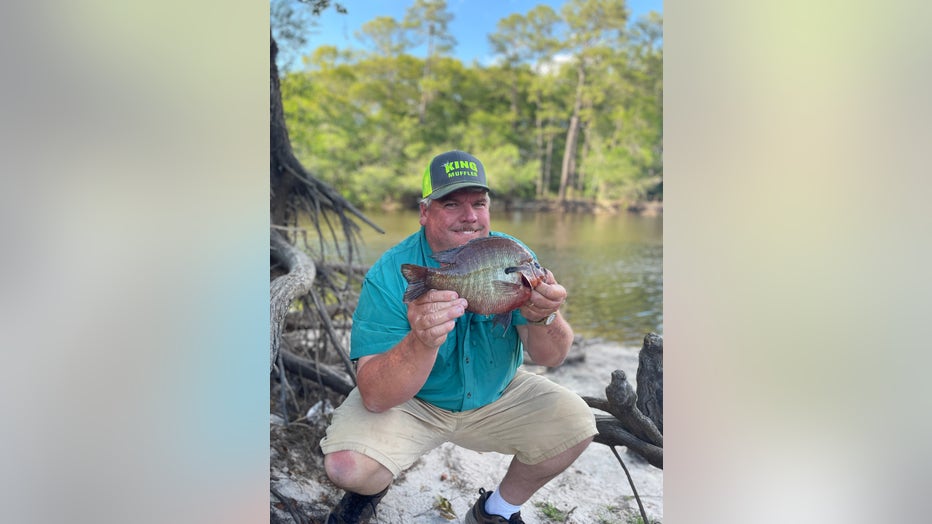 It’s not the only fish caught in Georgia recently to break a state record.

A woman in March caught a longnose gar exceeding 31 pounds (14 kilograms) on the Coosa River near Rome. And in December a man caught a shoal bass exceeding 8.25 pounds (3.74 kilograms) in the Chattahoochee River near Columbus.