The Jackson County judge ruled in favor of moving forward with the recall election process.

HOSCHTON, Ga. - One has been harshly criticized for her reported remarks about Hoschton not being ready for a black city administrator, the other for his views on interracial marriage.

On Wednesday, Hoschton Mayor Theresa Kenerly and Mayor Pro Tem Jim Cleveland were both in front of a Jackson County judge who ruled in favor of moving forward with the recall election process.

Hoschton Mayor Pro Tem Jim Cleveland spoke after a hearing at Jackson County Court which moved a recall election against him and Mayor Theresa Kenerly forward. 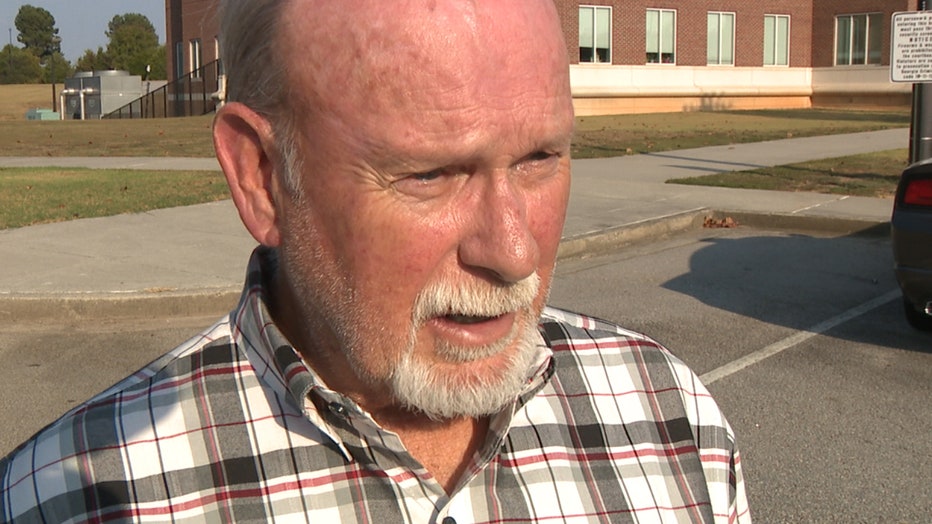 Kenerly has been harshly criticized for reported remarks about Hoschton not being ready for a black city administrator. Cleveland repeated some of what led to calls for his resignation.

“I still don’t believe that it’s a good idea for whites and blacks to marry, but I am as anti-racist as anybody around here,” said Cleveland.

He said Judge David Sweat found no evidence of any city actions connected to his views on interracial marriage. Cleveland told FOX 5 News the court dropped two of three grounds for probable cause for a recall election against him.

However, the judge saw it otherwise with Kenerly and the black candidate for city administrator, according to Brandon Bowen, the attorney for the recall election committee.

“Essentially she had discriminated in a hiring decision based on race,” Bowen said.

He said Sweat also ruled Kenerly and Cleveland did not fulfill their duty to establish an ethics board to investigate dozens of complaints against them.

Bowen told FOX 5 the judge ruled Kenerly had not properly received competitive bids as mayor and that Cleveland was not involved in that process.

The rulings spell a win for Mary Morrison, the chairperson for the recall committee.

“We knew we had already pretty much won, this just, victory is ours,” said Morrison.

Now the committee needs more than 400 petition signatures of registered Hoschton voters to put the recall election to the vote, which would be likely in December.

“We’re looking forward to giving them their voice so they can speak as part of the electoral process,” said Scott Butler, a former Hoschton Councilmember involved in the recall effort.

Butler told FOX 5 the special election would not cost the city of Hoschton any money because the city pays a one-time fee to Jackson County for its elections. 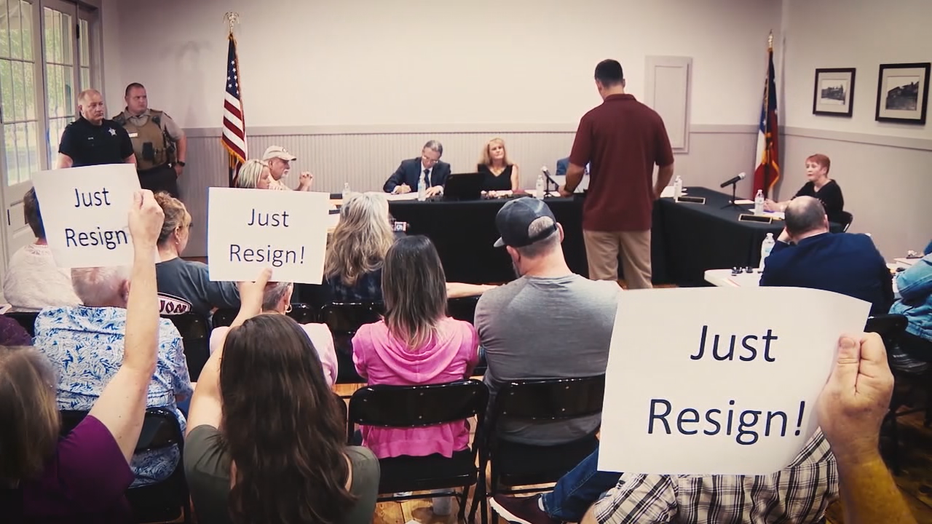 He said the attorney fees are being paid by private money.

There was no comment from Kenerly but Cleveland says he’s not bowing out. 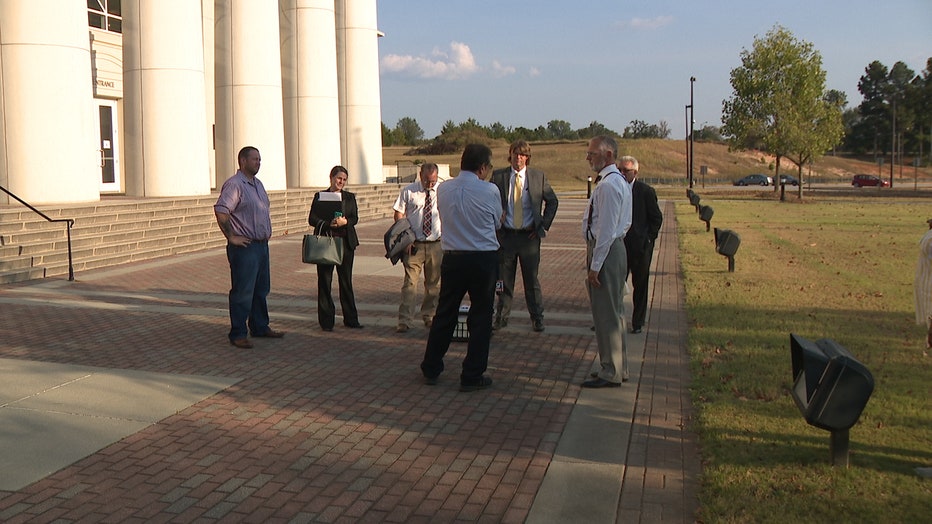