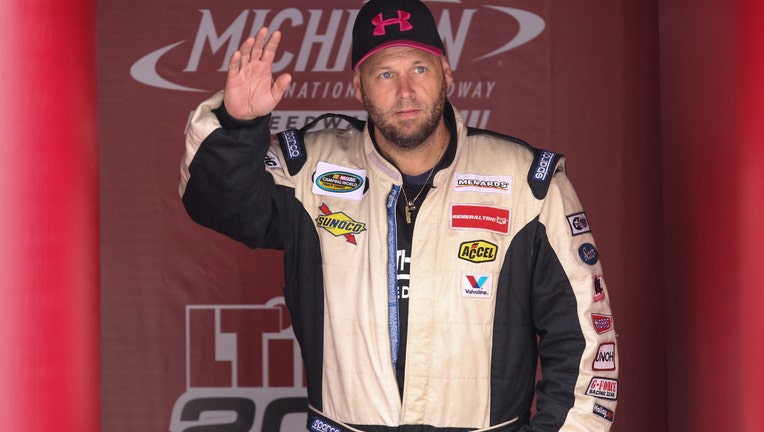 DAYTONA BEACH, Fla. - NASCAR driver Ray Ciccarelli took to Facebook Wednesday to announce he is leaving the sport once the 2020 season is over.

In a Facebook post, Ciccarelli said he does not like the direction NASCAR is headed, adding that he does not believe in kneeling during the National Anthem, nor does he believe in taking away the right for people to fly whatever flag they choose.

He made the announcement shortly after NASCAR decided to ban the Confederate flag from its races and tracks.

Ciccarelli explained that he could care less about the Confederate flag, but said some people fly it and that does not make them racist.

In his now-deleted Facebook post, Ciccarelli said it has been a fun ride and a dream come true.