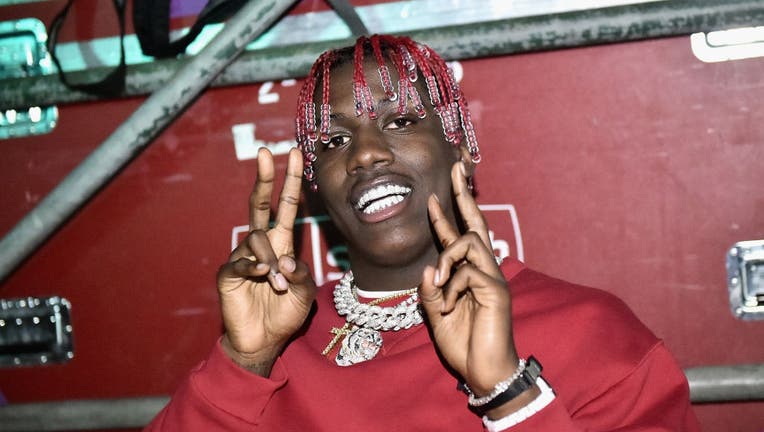 Troopers pulled over a white Ferrari with the 23-year-old rapper behind the wheel on Sept. 21. (Steven Ferdman/Getty Images)

ATLANTA - Georgia State Patrol arrested rapper Lil Yachty this month after he was allegedly caught driving more than 150 mph on an Atlanta highway.

Troopers pulled over a white Ferrari with the 23-year-old rapper, whose name is Miles McCollum, behind the wheel on Sept. 21, State Patrol said.

An officer had followed the car after spotting it speeding and weaving in and out of traffic on the interstate near downtown, according to a State Patrol incident report obtained by news outlets. 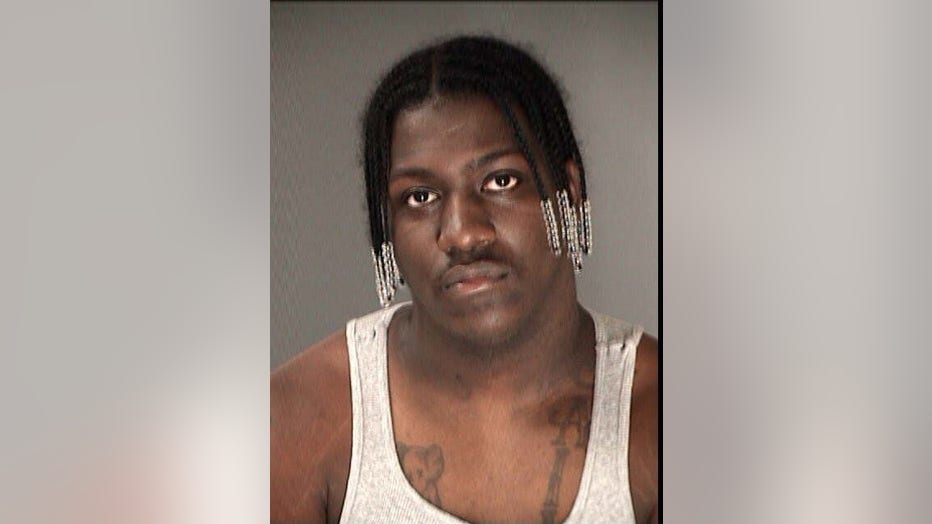 Miles McCollum, who goes by the stage name Lil Yachty, was arrested Sept. 21, 2020 by the Georgia State Patrol.

McCollum was taken to the Atlanta City Jail and charged with reckless driving and speeding, according to the agency. He has since been released.

The recording artist totaled his red Ferrari in the same area in June after spinning out of control. Witnesses told investigators that the roads were wet and McCollum was traveling at a high rate of speed at the time, news outlets reported.

The rapper addressed the recent speeding in a video on the app Tik Tok, saying in part: “Yeah. It happened. ... Slow down kids.”