ATLANTA - Hundreds descended on the Georgia State Capitol on Wednesday to add their voices to the growing movement following the deadly school shooting at a high school in Parkland, Florida which claimed the lives of 17 people.

"We can have common sense gun laws now, or we can talk about it in November.," House Minority Leader Bob Trammell said.

"What you are witnessing right here is the kind of response that people are having across the country.  They just don't know how to explain it anymore because it's just so horrible," said Cal Langstrom, concerned grandparent.

Cal and Kathleen Langstrom, worried for their own grandchildren, joined hundreds of gun control advocates rallying at the State Capitol Wednesday.

The Georgia Chapter of Moms Demand Action for Gun Sense in America organized the demonstration at Liberty Plaza. The group urges lawmakers to oppose a number of permit-less carry bills they claim would dismantle the public safety standards Georgia has put in place for who can carry a loaded handgun in public.

"This isn't about being pro-gun or anti-gun, many of you are gun owners. Everyone is welcome here because we are overdue for gun sense in this country," said Mallory Harris, Gun Control Advocate.

Last week's deadly shooting at a Florida high school weighed heavily on the minds of those here. Grandparent Linda Shaw prays Florida's school shooting is the tipping point for change.

"That we've finally reached the point where there have been so many mass shootings that people are outraged, people are scared," said Shaw. 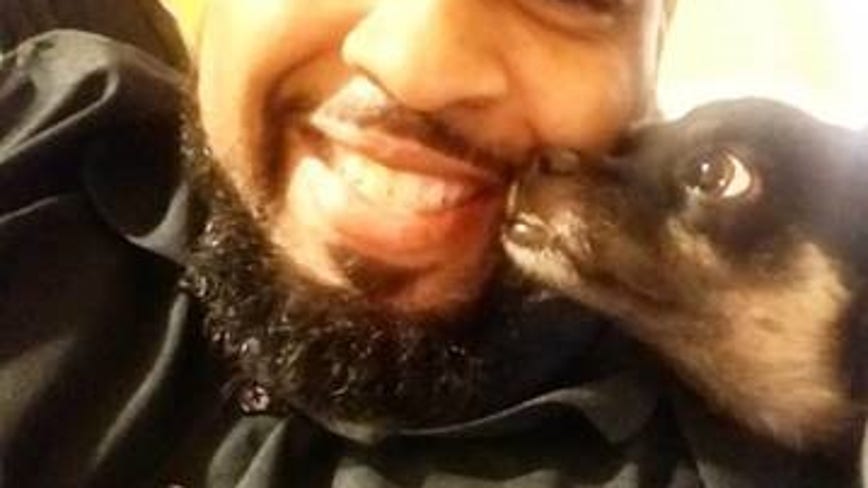