A LaGrange Police sergeant has turned to his hidden musical talents to help spread smiles.

LAGRANGE, Ga. - The coronavirus pandemic is helping uncover some secrets in one Georgia police department, but these secrets sound pretty sweet.

A LaGrange Police sergeant has turned to his hidden musical talents to help spread smiles...in a big way on Facebook.

"Of course I wasn't always a police officer, I was actually a music teacher, a band director for almost nine years, before I decided to go into law enforcement," said Sgt. Robert Kirby, a Criminal Investigations Unit supervisor with LaGrange Police.

"People don't call the police when they're having a great day," Kirby told FOX 5's Emilie Ikeda, shortly after responding to a 3 a.m. shooting. "I generally see people at their worst, but music gives me an escape. I can come home and kind of get my head into a song."

While Kirby can't practice with the Choral Society of West Georgia or watch the LaGrange Symphony Orchestra perform his compositions, he has found a new way to exercise his musical chops, an app called Acapella. 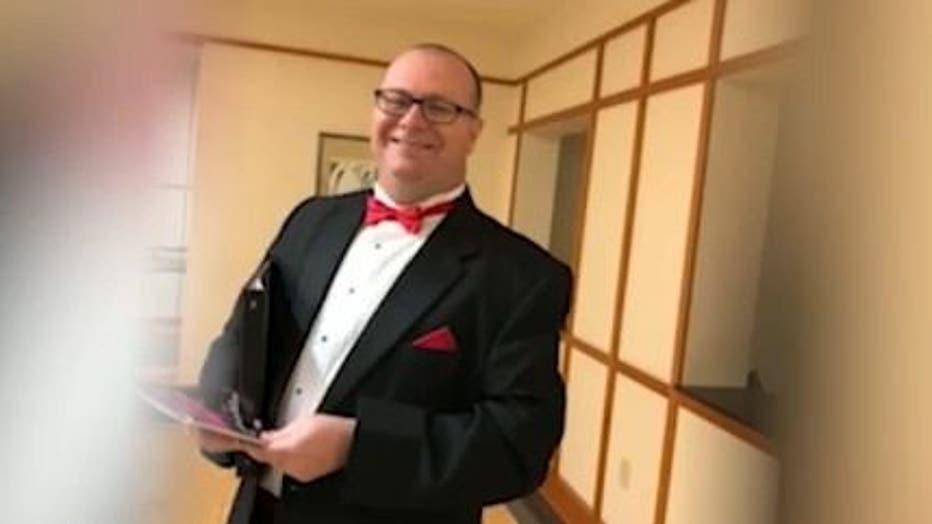 Sgt. Robert Kirby is using his musical talent to bring smiles to people's faces during the COVID-19 pandemic.

The musical genius, who boasts a masters in music composition from Georgia State University, spends six hours arranging each gospel song and recording his voice on the app to then share on Facebook.

He's been doing that twice a week, on top of his demanding job.

But the long hours are worth the smiles his songs bring to his community's faces, garnering nearly 9,000 views on Facebook in a single post.

"Most of the music is Christian or religious, but like I said earlier, music is a universal language," Kirby said. "I hope it can lift the spirits of some folks, and not just of the people who believe the words I'm singing, but other people as well."