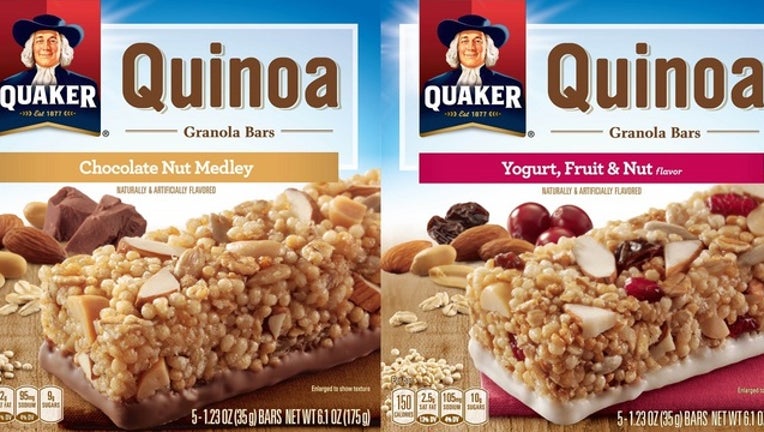 The Quaker Oats Company, a unit of PepsiCo, Inc., announced on Monday a voluntary recall of a small quantity of its Quaker Quinoa Granola Bars distributed in the U.S. due to the possible risk of Listeria contamination.

The company, which did not immediately respond to a request for additional comment, said in a statement there have been no reported illnesses to date.

According to the Chicago-based company, an ingredient supplier was found to have distributed sunflower kernels that may have been contaminated by the bacterium, which can be either harmless or pathogenic, causing serious and sometimes fatal infections in young children, elderly people, and those who have weakened immune systems.