Push for Georgians to complete the 2020 Census

Georgia is in the bottom two states for census participation, but a federal judge ruled the deadline be extended.

ATLANTA - The push to get Georgians to complete the 2020 Census continued Sunday in Atlanta.

City Councilman Michael Julian Bond encouraged those to take the time and fill it out.

Georgia is in the bottom two states for the least amount of people who have completed the census.

A federal judge ruled the deadline to complete the census must be extended until the end of October.

“The census is ten questions and takes less than ten minutes but will affect us for ten years,” Council Michael Julian Bond said. 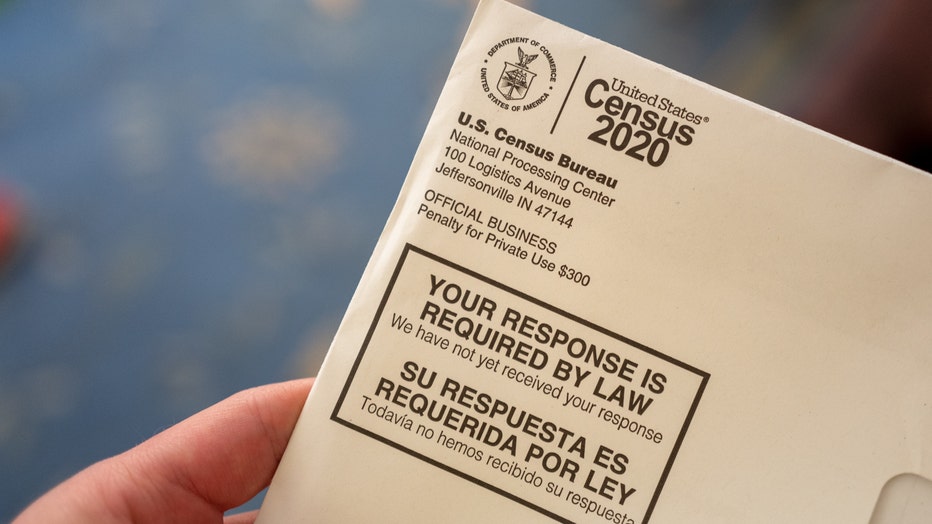 Close-up of human hand holding a letter from the Census Bureau regarding the 2020 Census, San Ramon, California, April 24, 2020. (Photo by Smith Collection/Gado/Getty Images)

It was a Sunday in the park full of praise and a message.

Bond is targeted areas in Atlanta with the lowest census numbers.

“Literally the stakes could not be higher,” Governor Brian Kemp said in a previous press conference.

Kemp went on to say the time to act is now. “Our state has one of the lowest response rates in the country,” Governor Kemp said.

The census happens every ten years and leaders said it’s a way for money to properly go back into the communities.

“Who are we? How many people live where so we can allocate the money we collected in taxes rightfully back to you,” Bond said.

Bond also took the time to encourage people to register to vote.