Proposed diversion program to keep mentally ill out of jail

The program would reroute people experiencing a mental health crisis, drug addiction, or homelessness without placing them in Fulton County's overcrowded jail or utilizing police resources.

ATLANTA - Officers are often called when people experience a mental health crisis in public. Those people are often taken to jail and released only to end up behind bars again, but a collaborative effort between Atlanta and Fulton County leaders would instead send those people to get resources at the city's detention center.

"Our officers can focus on the violent crime," Fulton Superior Court Chief Judge Robert McBurney said. "Instead of worrying about someone who is in jail because he couldn't stay away from the liquor store and is mentally ill." 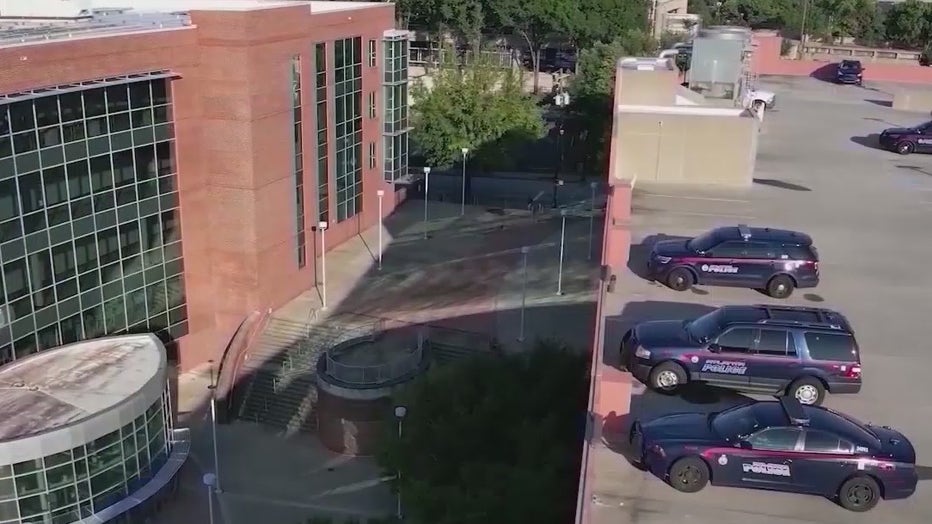 He and a group of leaders from the Atlanta Police Department, Atlanta City Council, and the city's crime detention center visited Houston this summer to learn more about its diversion program that they said has successfully decreased recidivism.

The program would reroute people experiencing a mental health crisis, drug addiction, or homelessness without placing them in Fulton County's overcrowded jail or utilizing police resources. 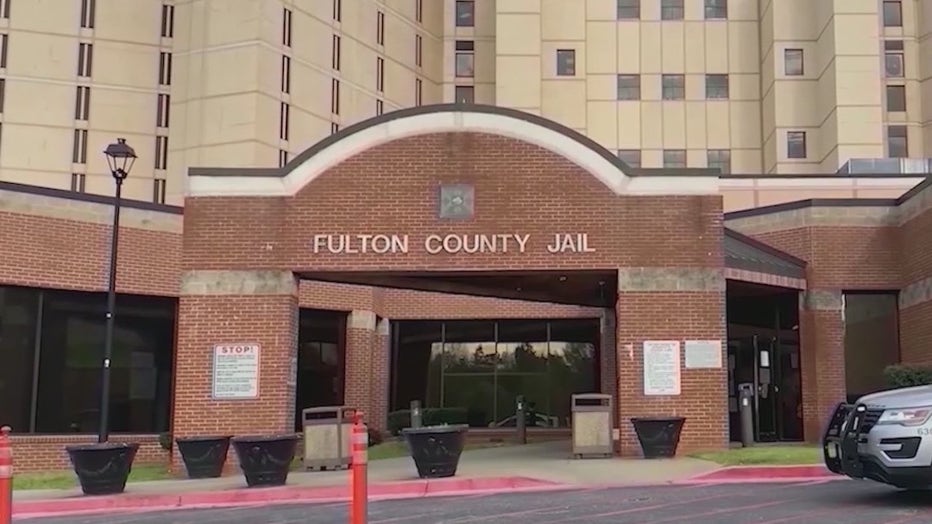 Just this month, McBurney told the county's board of commissioners that there are about 100 or so people booked at least a dozen times a year. When jailed, they take up space and cost taxpayers money. The proposed program could divert 10,500 bookings a year.

The proposed plan would send these people to the Atlanta Crime Detention Center, where they'd be given resources.

Anyone in need of serious help, such as sedation would go to Grady Memorial Hospital.

"Which the funding has already been provided," McBurney said.

The goal, Judge McBurney said, is to help people more and lock them up less.