ATLANTA - If you’ve ever watched an episode of “Prodigal Son” (and if you haven’t…why not?!?), you know it takes place in a twisted world filled with dark humor, bitterness, and, yes…murder. But it turns out the only kind of killing cast members do…is with kindness!

Several stars of the FOX hit “Prodigal Son” recently made a stop in Atlanta for SCAD aTVfest, the annual festival celebrating the best in television. Tom Payne, Keiko Agena, Frank Harts, and Aurora Perrineau made the trip to the Four Seasons Hotel in Midtown, and we caught up with them there, doing a little “digging” to find out if there’s as much drama off-screen as there is on. 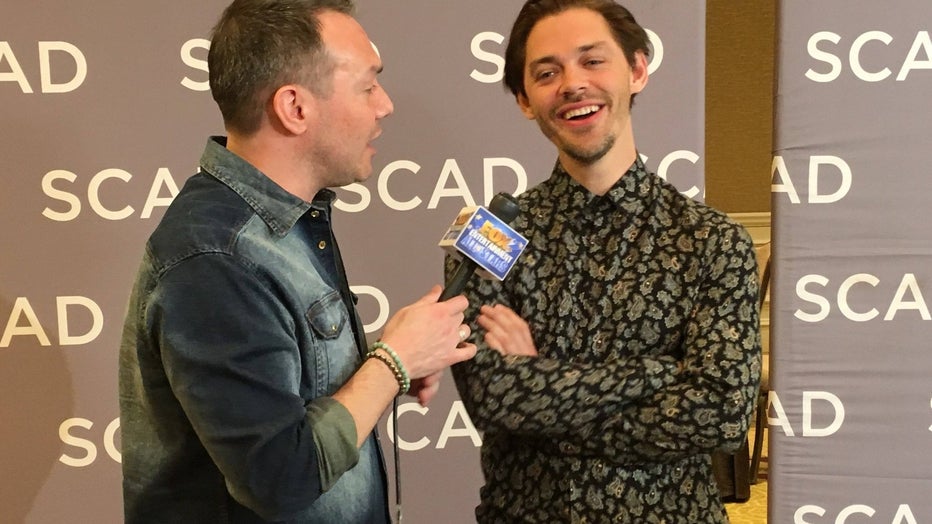 Click the video player to check out fun with the “Prodigal Son” stars – and catch an all-new episode Monday at 9:00 p.m. on FOX 5.