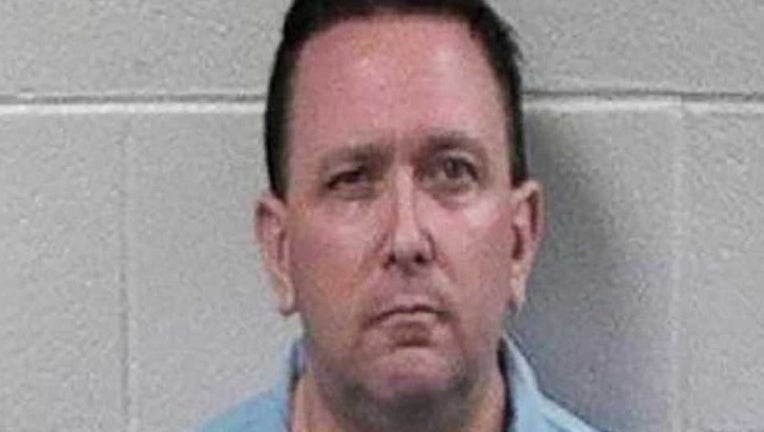 PORTAL, Ga. (AP) — Authorities say an elementary school principal in southeast Georgia accused of trying to have sex with a teenager has been arrested.

Effingham County Sheriff's Investigator Joe Heath tells news outlets that Paul David Hudson is accused of trying to solicit sex from someone who he believed to be a 15-year-old. The supposed teen was actually an undercover officer. Heath said Hudson drove to Effingham County on Thursday evening to meet the person, and was instead arrested.

Bulloch County School Superintendent Charles Wilson says the 49-year-old Hudson has been suspended pending the complete legal proceedings. Hudson has been a principal since 2001.