Church shot up on Juneteenth

A predominately Black church in Oconee County was shot up on Juneteeth, but authorities don't believe the attack was racially motivated.

FARMINGTON, Ga. - Police found two bullets at a predominantly Black church on the morning of Juneteenth, causing some on social media to wonder if the shots were the result motivated by race.

Officers responded to the call Saturday at Mount Zion Baptist Church in Oconee County, but they say they don’t believe it was racially motivated. 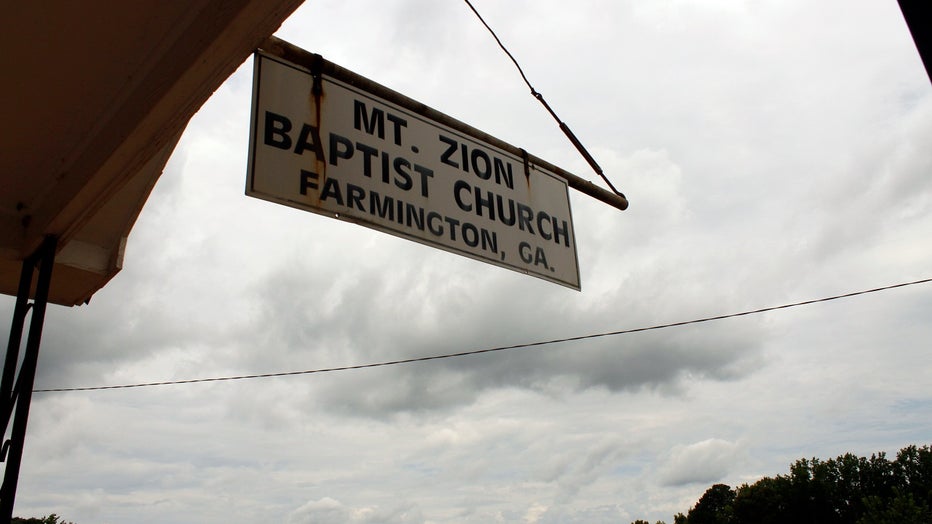 The historic church is located on a dirt road in Farmington.

Members of the congregation gathered last Saturday, and when they arrived they found two bullet holes in the front door.

One member, who did not want to be on camera, told FOX 5 she was shocked, but she does not believe it was a hate crime. She said everyone gets along in the small town.

The chairman of the church, who also did not want to be on camera, said he is pleased with how quickly police responded. They came out again on Monday with the crime lab unit.

He said the bullets caused some damage inside the church, costing around $1,500 in repairs. 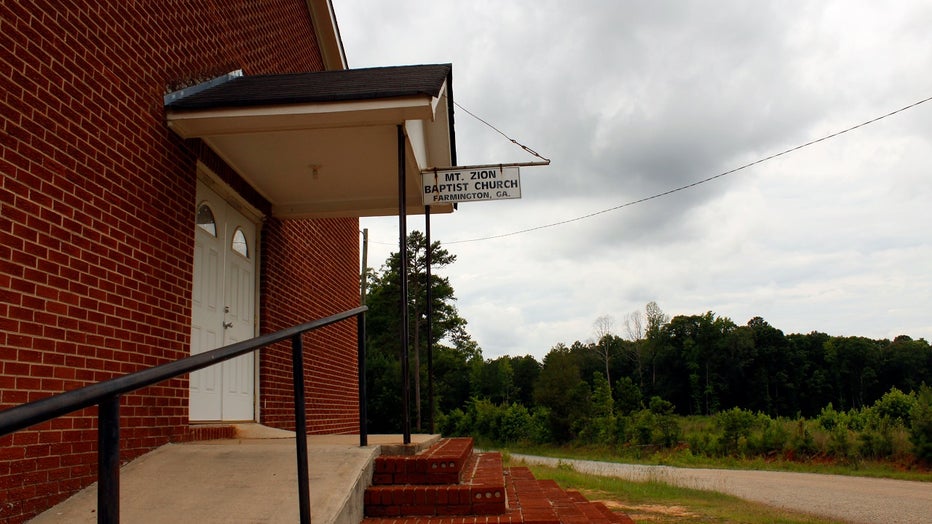 The chairman agrees that this most likely was not a hate crime.

The Oconee County Sheriff’s Office says they have leads, but no suspect.

In the meantime, the church plans to install cameras in the coming weeks.