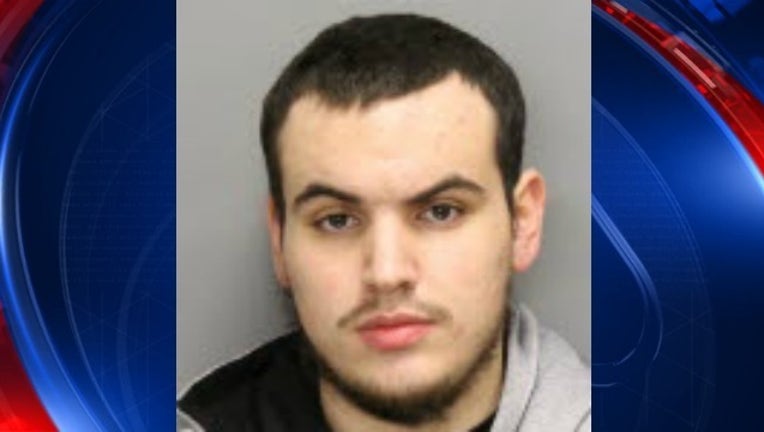 SMYRNA, Ga. (FOX 5 Atlanta) - Police have arrested a man in connection with a fatal hit and run last week.

Gabriel Alex Cammon, of Powder Springs, has been charged with felony hit and run, misdemeanor improper use of the center turn lane and misdemeanor driving while license suspended.

According to police, the hit and run happened on January 17 at 6:40 p.m. at the intersection of South Cobb Drive and Ask Kay Drive. Raul Romero Dominquez, of Smyrna, was killed in the wreck.

“The driver of the suspect vehicle initially stopped, realized what he had done, but then got back in his car and left the scene," Sgt. Louis Defense told FOX 5’s Patty Pan.

Cammon was taken into custody on Saturday. He's being held at the Cobb County Sheriff's Department Adult Detention Center with no bond.