LAWRENCEVILLE, Ga. (FOX 5 Atlanta) - It's a crime that investigators say is a first for Gwinnett County.

Police say a woman carrying a child and another woman who appears to be pregnant were caught on camera swiping a package from someone's porch.

"Its sad," victim Toni Bridges said. "I don't understand it. I don't know."

Bridges is still flabbergasted by the unwanted visitors to her home in unincorporated Lawrenceville.

Gwinnett County Police the video captures two suspects – one was an expectant mother, the other, perhaps a mother herself, cradling a little girl in her arms.

The video shows the suspects casually walk onto Bridges' porch early last week and then walk off with a package which had been left by the postal service.

"It's disheartening. I mean, you try to think people are fairly good, but we live in a time now where you just have to suspect everybody," Bridges said.

Bridges says she was home when the pregnant porch pirate and her child carrying accomplice arrived.  She says her husband saw the doorbell video at work then called to let her know of the intruders.

The thieves stole a new outfit she had delivered.

Bridges now hopes the women stop before it's too late for the child's sake.

"What lesson is this woman teaching her child? That it's OK, it's OKto take things that don't belong to you, and it's not OK," she said.

Investigators say this the first time they've come across a pregnant woman and a woman carrying a child stealing from a porch.

"We don't know if they were walking or driving," Gwinnett County Police Department Cpl. Michelle Pihera said. "There was no car seen in the surveillance footage so it's very possible that they parked their car someplace else and then approached on foot."

Bridges, who works in retail, says she's seen women use children as decoys when they have stolen from stores and sees similarities to her case.

If you have any information that can help catch these porch pirates, please call Gwinnett County Police. 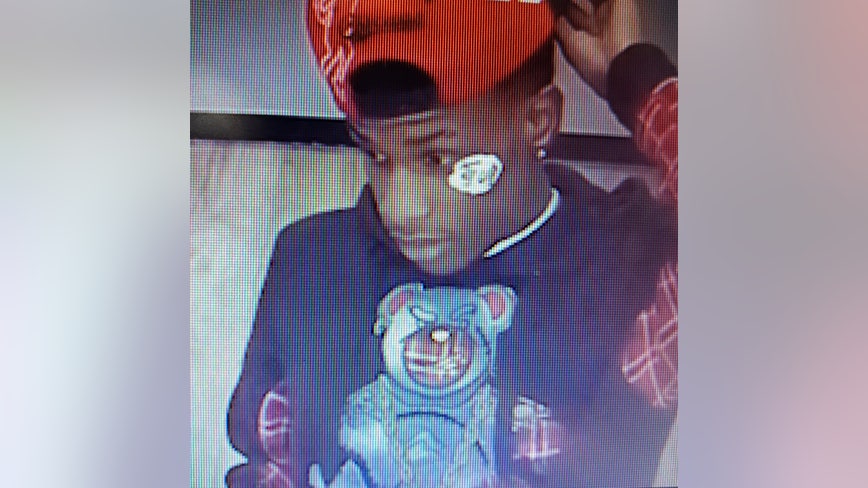 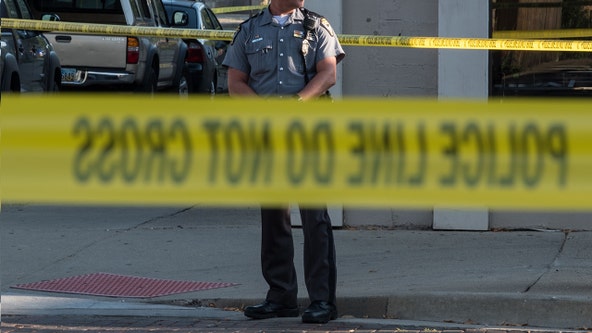 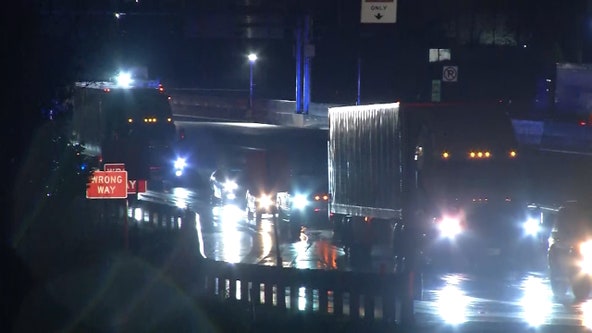