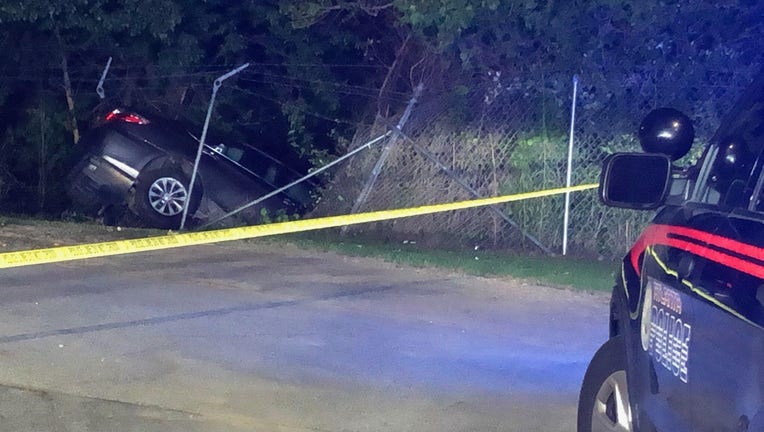 Medics transported one victim who was injured trying to escape a gunman.

ATLANTA - Officers are searching for a suspected gunman after a shooting in southwest Atlanta Tuesday night.

According to the Atlanta Police, officers were called to the 3000 block of Stone Hogan Connector around 11 p.m. after reports of an attempted robbery.

When they got to the scene, officers found two victims hiding nearby.

The victims told police that they were meeting a friend in the area when they were shot at by a suspect.

One victim tried to flee in his car and crashed through a nearby fence, police said.

Though no one was shot, medics transported a victim to Grady for non-life-threatening injuries he received while trying to run from the shooting.

Officials have not released the names of any suspects or the victims in the case.