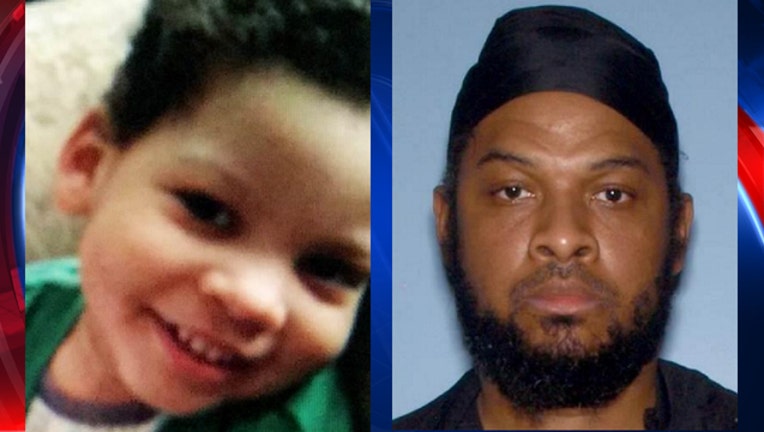 Abdul-Ghani Wahhaj's mother told police his father picked him up on December 1 and never brought him back.

The little boy is on medication and authorities are not sure if he has been taking it.

Abdul-Ghani Wahhaj is described by police as being about 3 feet tall, weighing about 22 pounds, with brown hair, and brown eyes.

Siraj Ibn Wahhaj is described as being 6 feet, 1-inch-tall, weighing about 250 pounds, with black hair, and brown eyes.

Both were last seen Dec. 13 after a single single-vehicle accident around 1:30 a.m. in Alabama. They were traveling with about seven other people, consisting of five children and two adults at the time. Police in Alabama believe they may be headed to New Mexico for a camping trip.

which is registered to Lucas Allen Morton of Atlanta, Georgia.

Clayton County Police want to stress that the father does not face any charges, that this is simply a welfare check of the child.

Anyone who sees them is asked to call 911 immediately.