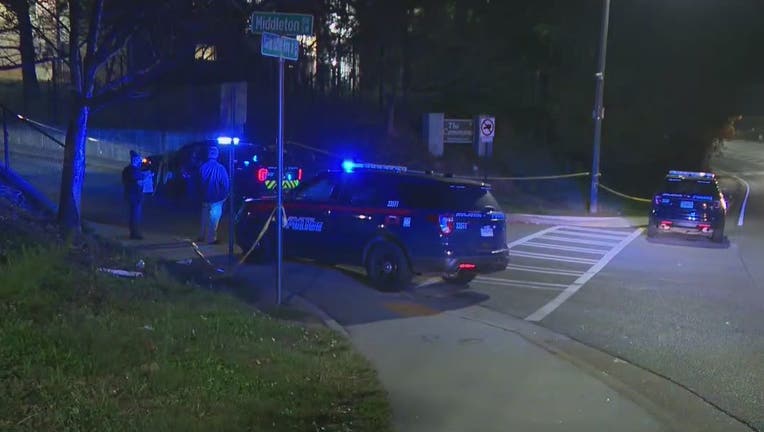 It happened around 5:30 p.m. Tuesday on Middleton Road NW near the intersection of M.L.King Drive SW. Atlanta police said a 17-year-old woman was shot in the back.

She was rushed to an area hospital in stable conditions.

The name of the woman has not been released.

The circumstances surrounding the shooting were not immediately known.