DULUTH, Ga. - Duluth police have arrested a man suspected of being involved in a home burglary Monday afternoon. 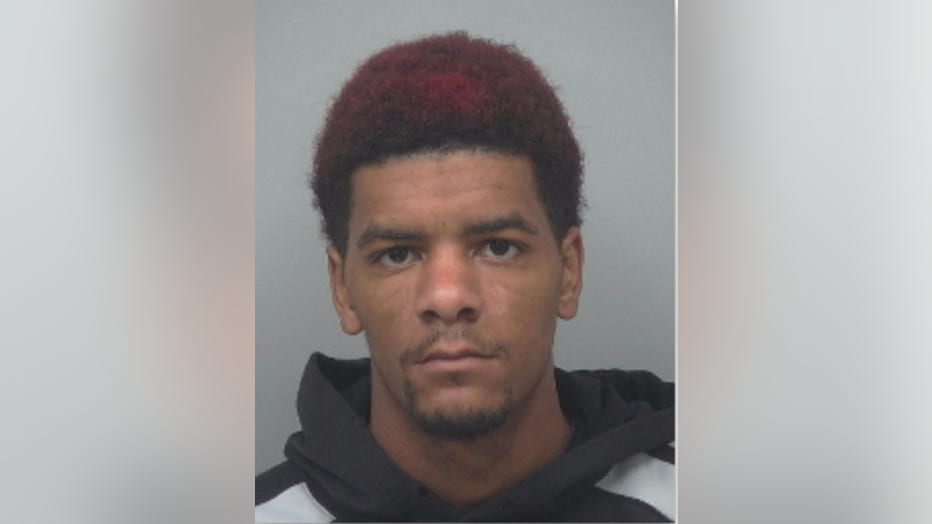 According to police, on Nov. 4 around 1:17 p.m., officers were called to the 2300 block of Wesley Plantation Drive in reference to a burglary that was in-progress.

The caller told police that someone had been trying to break into his apartment through the apartment's window.

When officers got to the scene, they say they found a suspect matching the description from the caller a few buildings away.

The suspect, who police identified as 22-year-old Jatavious Denny, was taken into custody after the victim identified him as the one attempting the break-in.

Denny is now in the Gwinnett County Jail charged with burglary and possession of tools during the commission of a crime.