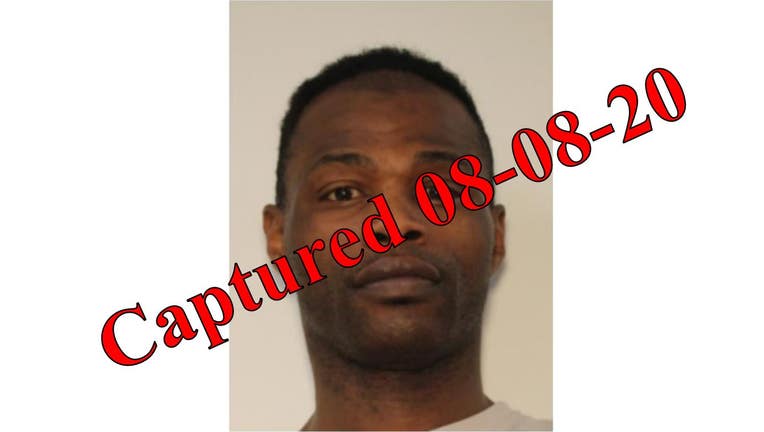 Marcus Smith is suspected of over 30 property crimes around Atlanta. (Atlanta Police Department)

ATLANTA - Atlanta police have arrested a suspect accused of committing dozens of property crimes around the city.

According to officials, Smith mainly operated in the city's Zone 6 and parts of DeKalb Avenue. Crimes connected to Smith include four incidents on Hosea L. Williams Drive, five on Hardee Street, and others.

Along with Marcus James Smith, police also arrested Jarvis Smith, who they say is also "prolific in attributing to the property crimes in the city of Atlanta."

Marcus Smith has been charged with burglary and entering autos in both Fulton and DeKalb County, and officials say more property crimes are anticipated to be attributed to him as the investigation continues.