Authorities said the investigators were looking into possible drug activity in the 1100 block of Osbourne Street in southwest Atlanta after getting a number of complaints from the community.

The investigators, who were riding in an unmarked police car, pulled up to a home around 9:30 Monday night. Before they could even get out of the car, the bullets started to fly. Police said a man in the yard pulled out a rifle and started firing at the officers, hitting their car multiple times.

The investigators fled to safety and then called in for backup. A SWAT team arrived at the scene, leading to a standoff that went on for hours. Police negotiators finally got everyone inside the home to come out, and one of them was arrested on outstanding probation violation warrants for several violent offenses.

Police said there were six people who exited the home and were taken into custody. Eventually, 10 people were charged and arrested. Police also said during the execution of the search warrant, officers found narcotics and multiple firearms.

According to police, the shooter has yet to be identified. Meanwhile, police said they are working to determine the appropriate charges for the people involved.

Nobody was injured in the shooting. 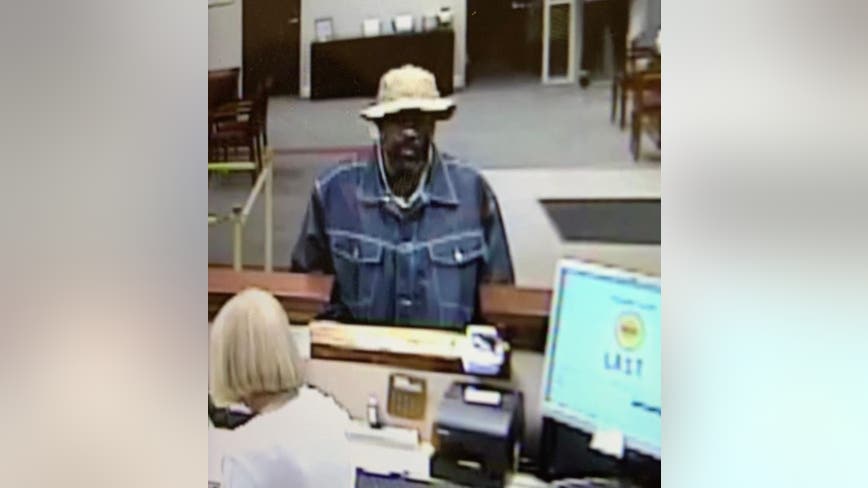