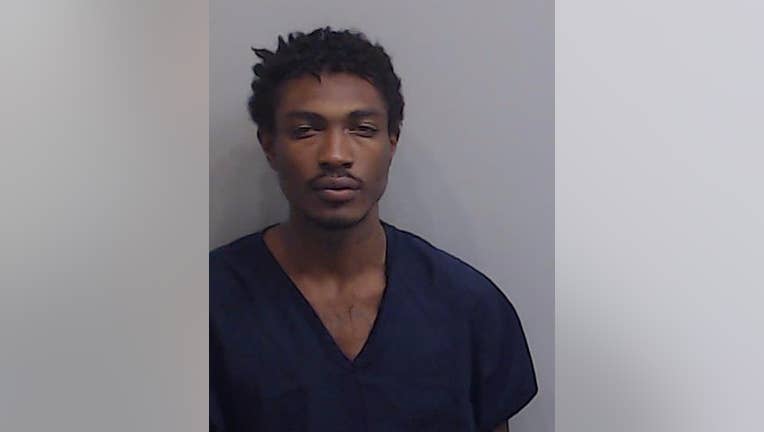 ROSWELL, Ga. - Roswell police have arrested a South Carolina man accused of being connected with a shooting Sunday afternoon.

Officials say at around 2:20 p.m, the city's 911 center began receiving multiple calls from the area of 1500 Martin Road reporting gunshots. Witnesses told officers that the suspected shooter and fled into a nearby apartment complex, and that the possible victim had left the area in a vehicle.

Officers were able to identify the suspect as 21-year-old Tristan McGill of South Carolina and take him into custody. On his person, police say they found a handgun that had been reported stolen out of South Carolina.

Around the time of McGill's arrest, officials say an unidentified 22-year-old male victim arrived at a nearby hospital with a non-life-threatening gunshot wound to his leg.

Investigators believe McGill and the victim know each other and that are no other suspects.

McGill is now in custody at the Fulton County Jail charged with possession of a firearm by a convicted felon, and theft by receiving stolen property.