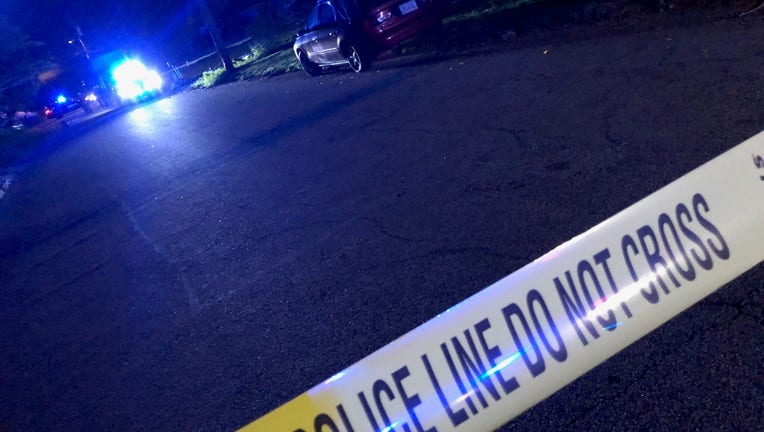 ATLANTA - Atlanta police are searching for a suspect who shot at a home with children inside in the early hours of Wednesday morning.

Officials say they were called to a home on the 1500 block of Pinehurst Drive SW after reports of shots fired around 2 a.m.

When they got to the scene, they spoke with the resident of the home, 41-year-old Tomika Franklin, who said that she and her five children were sleeping inside when they were woken up by the sounds of gunshots.

According to police, multiple shots hit the home but nobody inside was injured.

Police do not know the identity of the suspect or the motive behind the shooting at this time.