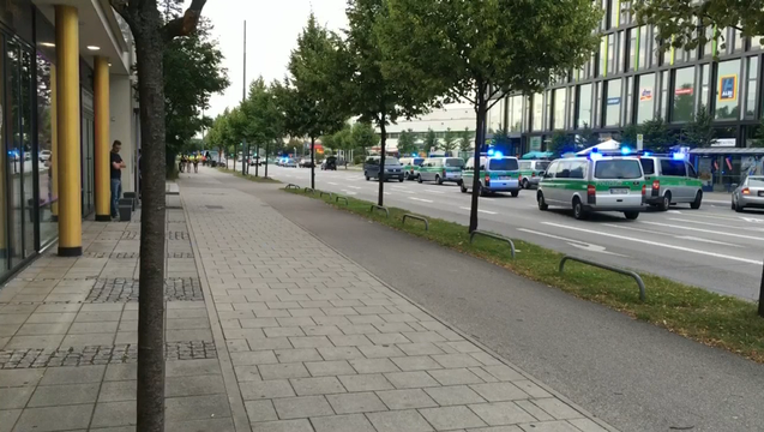 BERLIN (AP) - Police in Germany say there's been a shooting at a shopping center in Munich.

Munich police confirm shots have been fired at Olympia Einkaufszentrum shopping center but say they don't have any details about casualties.

It's the second attack in Germany in less than a week. On Monday, a 17-year-old Afghan wounded four people in an ax-and-knife attack on a regional train near the Bavarian city of Wuerzburg, and another woman outside as he fled. All survived, although one man from the train remains in life-threatening condition. The attacker was shot and killed by police.

The Islamic State group claimed responsibility for the train attack, but authorities have said the teen likely acted alone.