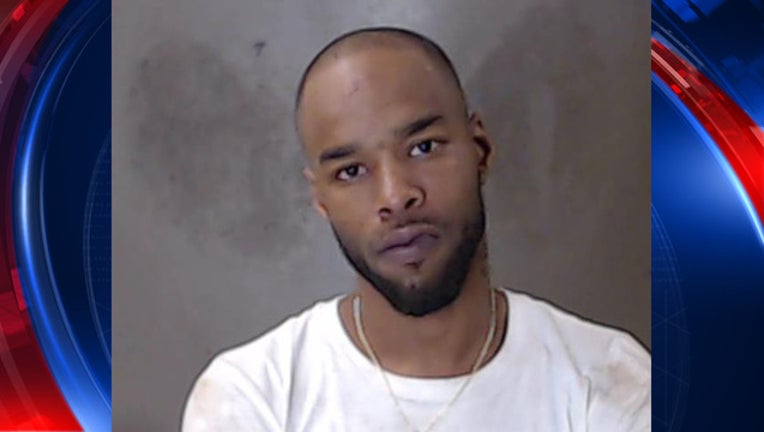 DEKALB COUNTY, Ga. - Police have arrested a man accused of being responsible for multiple robberies in DeKalb County after a police chase on Friday.

At one of those locations, the responding officer was able to get a description of his vehicle and sent it out to the rest of the DeKalb County Police.

Police say one officer on patrol found the vehicle and tried to stop it, leading to a chase through Atlanta and eventually back into DeKalb County on Interstate 285.

Beasley then attempted to run on foot and was caught.

Police now say he's responsible for at least eight robberies and will be facing several charges.