Police search for the gunman in a shooting the left seven injured. None of the victims have life-threatening injuries.

ATHENS, Ga. - Police in Athens-Clarke County are searching for an "armed and dangerous" man accused of being involved in an overnight shooting that injured seven people early Sunday morning.

Police said none of the injured people are dealing with life-threatening injuries. 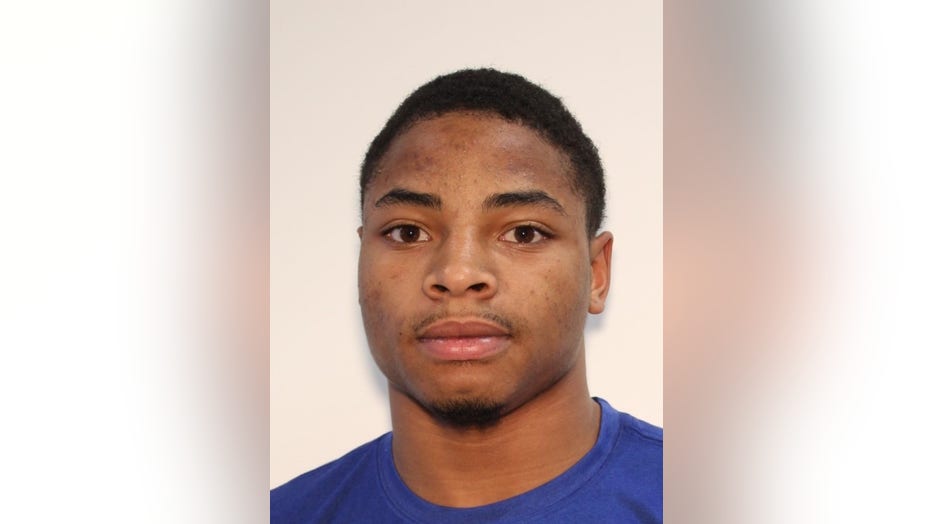 Investigators determined a large fight broke out and a man fired a gun into a crowd of people involved in the fight. All seven injured people were treated at a local hospital.

Crime Stoppers is offering a $1,000 reward for information that results in Williams’ arrest.

Police ask the public to share information with law enforcement by dialing 911, calling the Crime Stoppers Tip Line at (706) 705-4775, or sharing information with Detective Scott Black at 762-400-7058 or via email at scott.black@accgov.com.