BUFORD, Ga. - Police in Gwinnett County are searching for two men who were caught on surveillance video throwing a rock into a Buford area home.

It happened around 5:50 p.m. on April 10 in the 3700 block of Bogan Mill Road in unincorporated Buford. Gwinnett County police said one of the two men threw a rock through the front door of the home after being caught by cameras hanging around in the backyard. 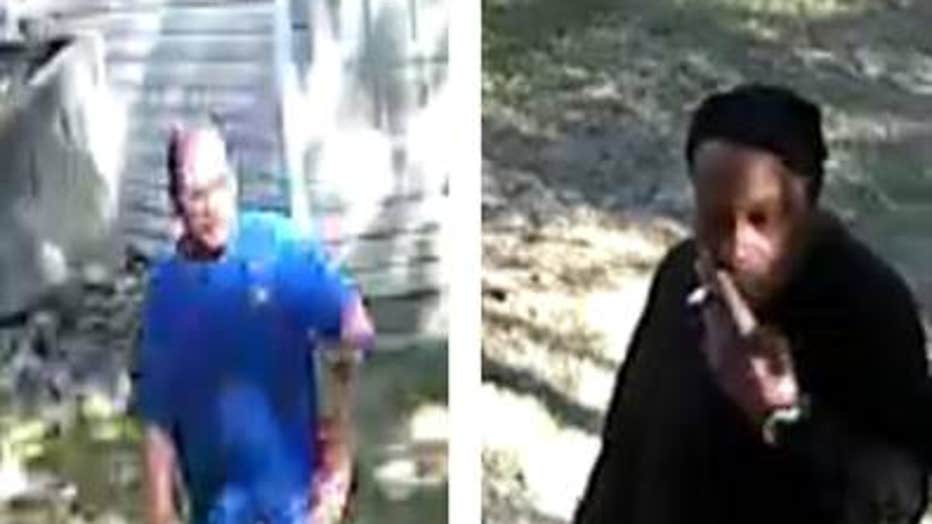 Police said the resident confronted the men, who then ran to a late-model blue or gray two-tone Chevy suburban.