DEKALB COUNTY, Ga. - Police have released new surveillance video of the suspect wanted in connection to a deadly shooting at a DeKalb County gas station.

Officials say the suspected gunman left the scene in a black car with at least two other people inside.

The shooting happened at a Citgo gas station on North Hairston Road and Central Drive.

Authorities say 35-year-old Tiwuan Johnson was killed after an argument.

Police are still working to figure out why exactly the gunman opened fire. 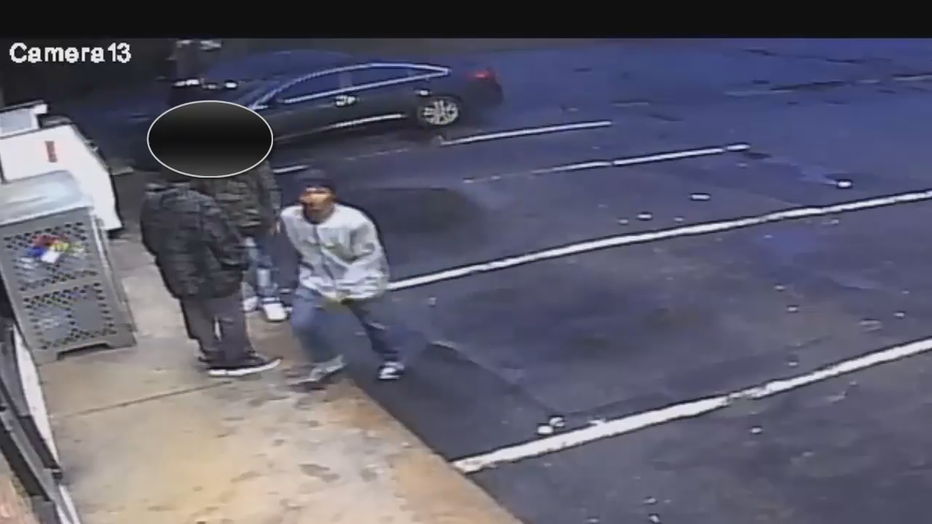 If you have any info about the shooting, please call the DeKalb County Police Department's Homicide Unit at 770-724-7850 or Crime Stoppers at 404-577-TIPS.