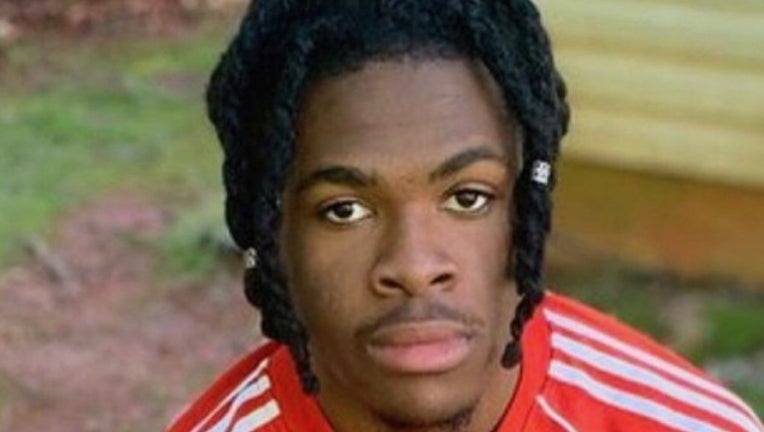 ALBANY, Ga. - Police need your help finding a Georgia college student who has been missing since early Saturday morning.

According to WXFL, William's mother, who lives in Decatur, spoke to her son at noon on Friday and said he was planning to come home this weekend. Reports say his cell phone was found in his apartment on the 400 block of East Whitney Avenue.

Officials described the missing teenager as 5-feet-11-inches tall with a weight of 155 pounds. He has brown eyes, brown hair in deadlocks, and pierced ears.

If you have any information that can help find Williams, please callthe Albany Police Department at 229-431-2100.