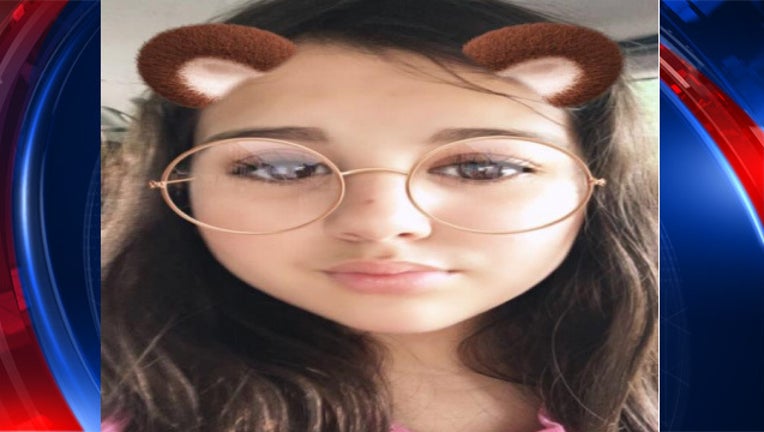 Haley Henricksen was reported missing by her caregiver after she didn't return home from school.

Officials say Haley has been diagnosed with ADHD, major depressive disorder, opposition defiant disorder and bipolar disorder. She is believed to be traveling without her medication.

She is described as being a white teen with brown eyes and brown hair. She's about 5-feet-2-inches tall and weighs 190 pounds.

Police are asking anyone with information about Haley's whereabouts to please call 911 or contact the Clayton County Police at 770-477-3747.