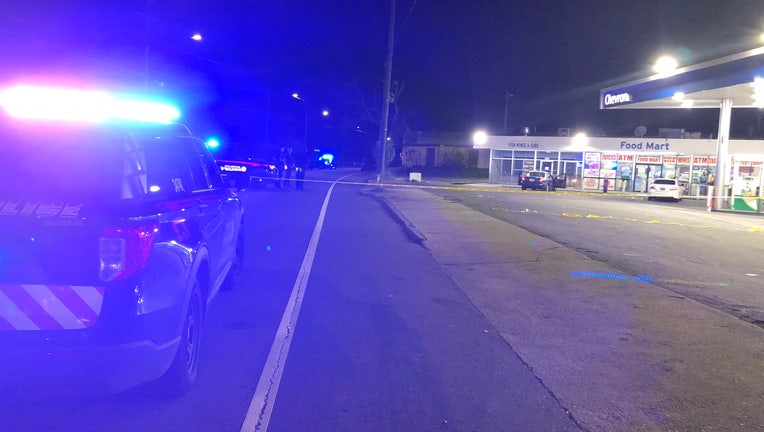 ATLANTA - A woman is recovering after she was shot in the shoulder at a southwest Atlanta gas station.

Atlanta police say the shooting happened around 11:30 p.m. Monday at a Chevron gas station on the 1,600 block of Lakewood Avenue.

The victim, identified as 50-year-old Sirena Elizabeth Williams, told officers she was parking her vehicle when she heard gunshots and was injured.

Officers aren't sure whether the shooter was targeting the Williams or shot her by mistake.

Medics took Williams to the hospital, where she is in stable condition.

Officers are now reviewing surveillance video and obtain Ring footage from neighbors to try and figure out what happened.