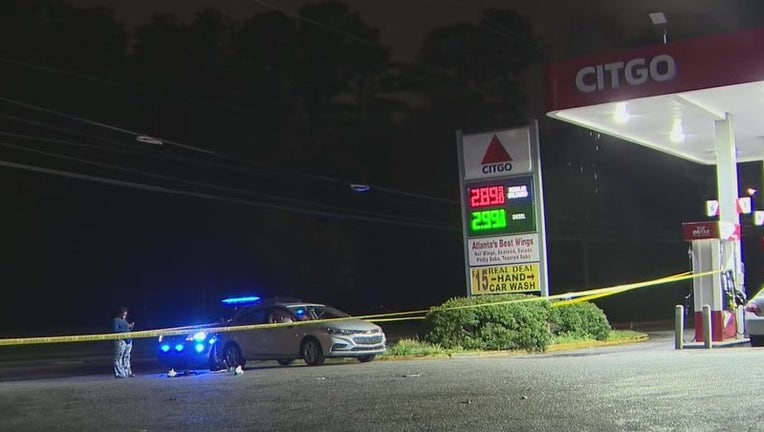 ATLANTA - Police are searching for a gunman behind a deadly shooting in Southwest Atlanta Thursday night.

Officers say they were called to the 400 block Fairburn Road around 9:24 p.m. after reports of a person shot.

When they got to the scene, investigators found a man suffering from a gunshot wound.

Medics rushed the conscious and breathing victim to the hospital, where he died from his injuries.

Investigators now believe the victim, whose identity has not been released, was shot at another location.

If you have any information about the shooting, please call Atlanta police.