The mother of a murdered Thomaston man is pleading for the man accused of murdering him to turn himself into authorities.

THOMASTON, Ga. - Three months have passed since 27-year-old Michael Gates was shot inside his apartment near Triune Mill Road in Thomaston.

No day goes by where Jessica Tigner doesn't long for just one more phone call or text message with her oldest son.

She told FOX 5 News they talked every day.

"It's really rough not knowing when this case is going to come to an end, missing my son daily. I still go to his apartment every day," she said.

"I've never been in a situation where I wasn't able to help my child or my children, and at that moment, I couldn't help him," she explained.

Thomaston police have arrested one suspect, a 19-year-old.

His charges include felony murder.

However, officers are still trying to find Jakari Daniel also known as "Byrd".

Investigators believe Daniel is one of the shooters. 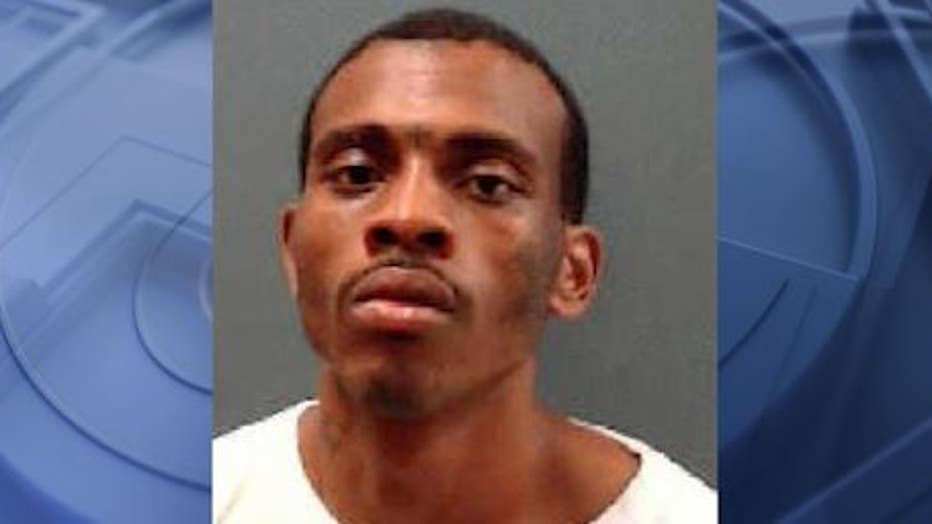 "As small as Thomaston is, somebody knows and I just want somebody to come forward with some concrete information, evidence, so we can get this thing over with," Tigner said.

Tigner rushed to her son's home, which is less than half a mile from her house, after learning of the incident.

"The last word I heard him say 'somebody please help me', and that is very hard for me to deal with daily," she described.

Gates died at the hospital from his injuries.

Tigner said she's not sure what the motive was behind the killing and won't give up until the shooters are convicted.

"He loved to live life. He lived a full life," she said during the emotional interview.

Tiger said an arrest won't bring her complete closure because it won't bring her son back but it'll give her family peace of mind. If you know where Daniel might be, call the Thomaston Police Department.