Two men are wanted in series of scams using and old magician's trick. Kennesaw police said the men use slight of hand to short the cashier cash for the money order. They hit two Publix stores in Kennesaw and match the description of men wanted in other jurisdictions, police said.

KENNESAW, Ga - Police are searching for two men who are ripping off metro Atlanta stores while buying money orders. Investigators said the thieves are getting away with thousands of dollars using the old "sleight of hand" magician's trick.

"It's all trickery, sleight of hand, and in the end they're short-changing the clerk," said Kennesaw Police Officer David Buchanan. 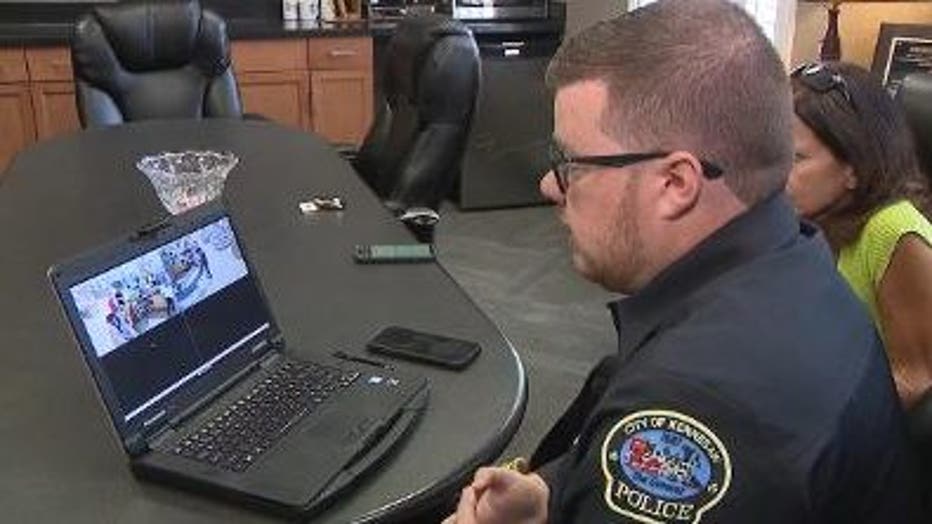 Kennesaw police have two men on surveillance video buying $2,900 money orders. But the amount they eventually hand over to the clerk does not add up to that amount.

"Using sleight of hand, moving the money when he's not looking or paying attention to where the money is going, to be able to get the money away from the cashier," said Officer Buchanan.

Police said the men count out the money and put it on the counter, when the clerk counts it to double check, the men snatch the money back to recount it.

Police said these two men are wanted for a "slight-of-hand" robbery at two Publix stores in Kennesaw. (Kennesaw Police Department)

"The man reaches over the counter and grabs the money, and appears to be upset he's counting it wrong," said Officer Buchanan.

This happens several times and each time, police said the men slip out a few more bills from the stack.

"Every time he's done counting that money, he puts his right hand back in his pocket," said Officer Buchanan.

Investigators said the thieves successfully pulled off the same trick in two Publix stores in Kennesaw in less than an hour. In one case, police said they walked out with a $2,900 money order and $1,800 in their pockets. 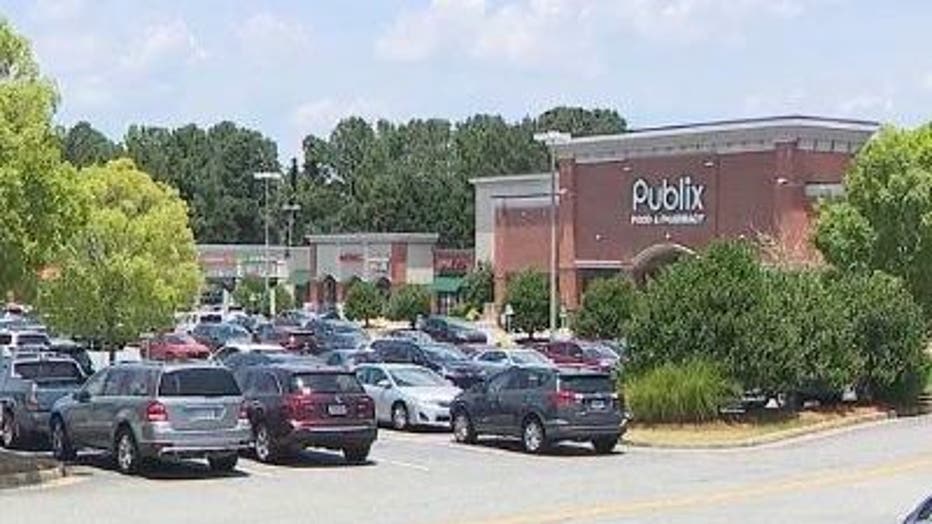 One of the two Publix stores in Kennesaw hit by two smooth slight-of-hand crooks, according to police. (FOX 5)

Investigators have been working with other agencies and have already found four more cases of the same type of theft in other jurisdictions in the metro Atlanta area. Investigators said the two men in the other crimes look exactly like the men they have on surveillance video.

Police said they are slick and well-practiced.

"It seems this is how they make their money and we're hoping to identify them to get these victims their money back," said Officer Buchanan.