College Park police say to men are responsible for an armed robbery of suspected narcotics at the Red Roof Inn located on Old National Highway.

COLLEGE PARK, Ga. - College Park Police are searching for the suspects connected to the fatal shooting that left two men at a hotel.

According to police, two men are responsible for an armed robbery of suspected narcotics at the Red Roof Plus and Suites on Old National Highway early Thursday morning.

"God is not going to play about my boyfriend," the victim’s girlfriend said. "Someone pushed their way in and immediately fired at him and his friend."

She went on to say that she was in the back of the suite when she heard the gunshots, "They didn’t see me and my child because we would have been gone too. When I got up I realized my boyfriend and the other gentleman weren’t responsive."

She said her boyfriend was a 32-year-old father who went by ‘Bo’ and was in town visiting from out of state.

"He was a great person and for someone to do that to him? That’s messed up," the woman said. 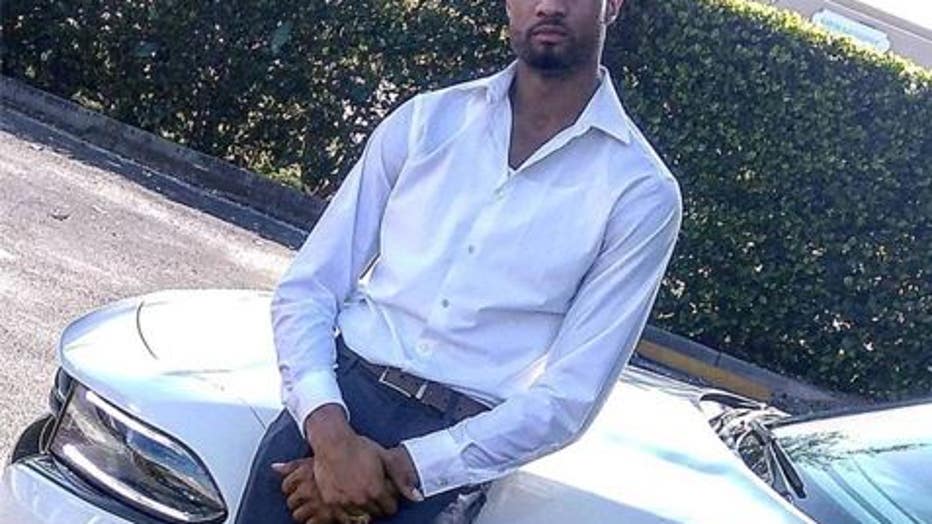 As police continue their investigation, the incident has created memories and trauma for the loved one.

"It just doesn’t feel real. It’s real because I saw it happen but it’s just like how do you do that to a person," the woman said.

The victim's identities were not immediately made available.

Anyone with information related to this investigation or about the person(s) responsible for this incident is asked to contact the College Park Police Department at 404-761-3131. If you wish to remain anonymous, you can call the College Park Tip Line 404-768-8664 or Crime Stoppers 404-577-TIPS (8477).