FOREST PARK, Ga. - Forest Park police are asking for the public's assistance in their search for a 50-year-old who has been missing for around a week and a half.

According to investigators, Reginald Bernard Jones has not been seen since June 7. 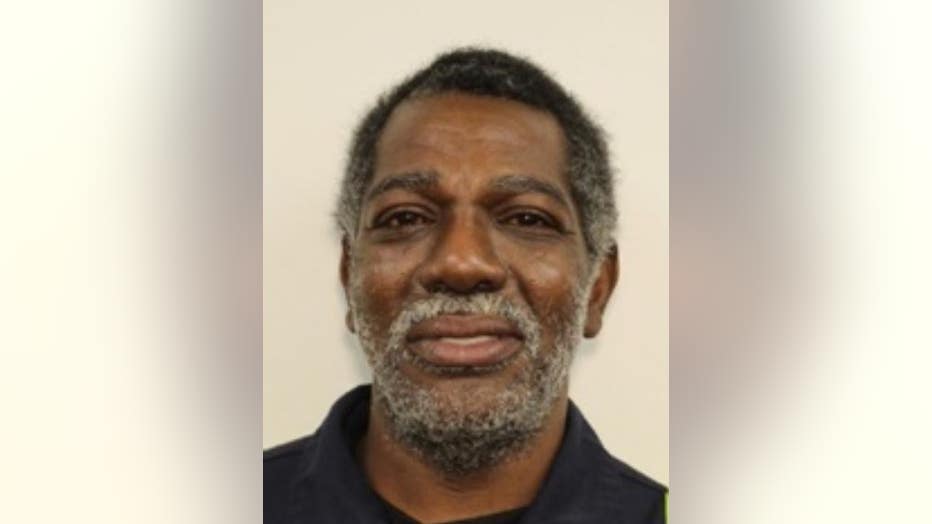 Family members told police it is out of the ordinary for Jones' whereabouts to not be known and for him to not show up at work, as he has worked at the same place for over 20 years.

Jones lives with his daughter and his aunt lives next door, but no one in the family has seen him, police said.

Jones does not have any known medical conditions.

Anyone with information on Jones' location should contact the Forest Park Police Department immediately.