Covington police are searching for three people who broke into the Piedmont Pharmacy in Convington early Friday morning.

Security footage from inside the pharmacy shows the three people walking throughout the store, rummaging through shelves, drawers and cabinets.

Stott said the criminals likely broke in to steal specific prescription medication but were not able to find what they were looking for.

The security footage shows one thief take the cash register off the counter, before they all run out of the store.

"They were in and out in less than a minute," Stott said. 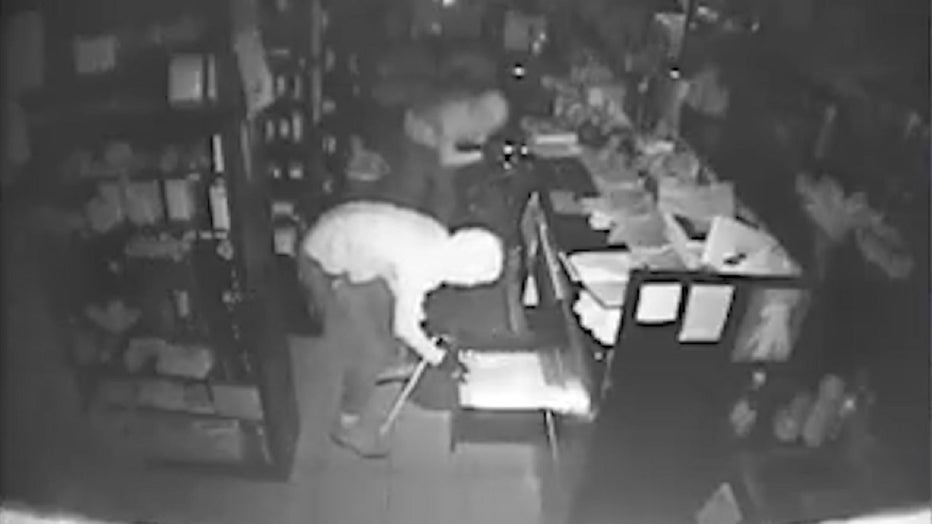 Stott said they don't have a description of the individuals because their faces were covered, but police think they might have a lead on what kind of car they were driving.

"A witness heard the burglary alarm going off and she stated that she did see a red dodge charger circling the business during the time of the incident," Stott said.

Anyone with information should contact Detective Julie English at 770-385-2148.