FOX 5 broke the story about a complaint from the city's chief judge to Atlanta's police chief asking why officers stopped processing the warrants. After first saying the information was incorrect, FOX 5 was given a clarification from police command.

ATLANTA - To coordinate the handling of those accused of crimes, judges, prosecutors, and law enforcement all have their roles.

FOX 5 reported on a question raised by an Atlanta councilman regarding whether the Atlanta Police Department had stopped processing warrants issued by city judges for defendants who fail to show for their court cases.

Chief Judge Christopher Portis had two weeks prior to that council meeting, complained in a letter to the chief, that APD had stopped taking the information on the no shows -- that notice should be submitted to the GBI network. The GCIC computer is the database nerve center for all agencies to be on the alert for violators and take them immediately to jail. 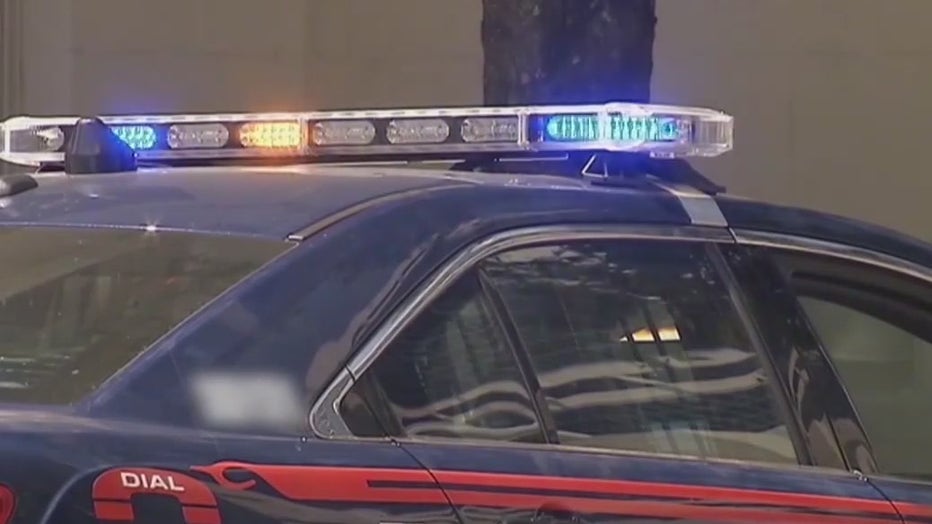 A clarification now from APD: The commander who stated APD had not changed anything was "unaware" that officers indeed were no longer doing it.

And we are talking about 3,000 warrants that did not get submitted since early summer. 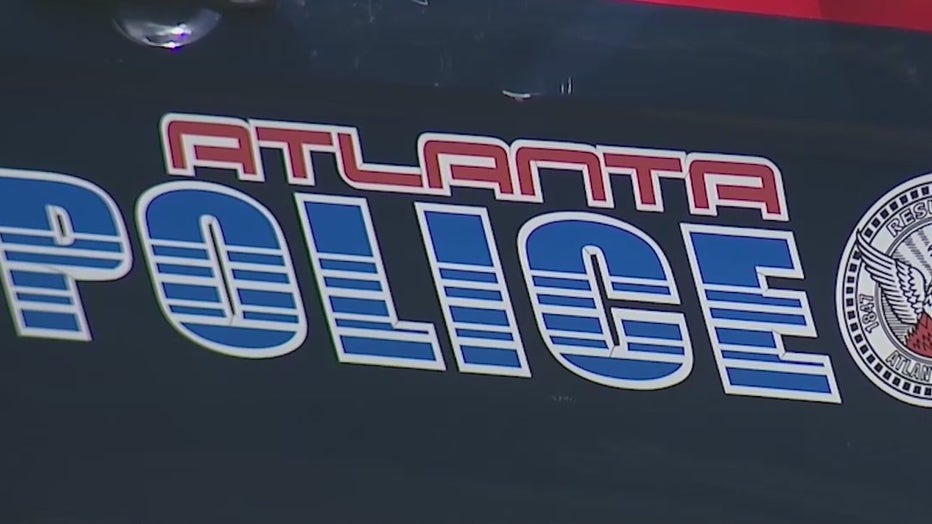 A spokesperson for the chief wrote to FOX 5:

"First, it is important to note that the warrants in question are not criminal warrants, but rather warrants related to traffic or city ordinance offenses.

"At issue is which agency enters their warrant information into the Georgia Crime Information Center’s (GCIC) missing and wanted person database. Prior to the pandemic, the Municipal Court of Atlanta and the Atlanta Police Department (APD) had an agreement where the APD would enter municipal court warrants into the GCIC database. When the pandemic hit and the Municipal Court of Atlanta shut down, Municipal Court removed their active warrants from the database, as they had no one to update active warrants or process warrant arrests.

"Now that the courts are fully back in session, APD simply does not have the manpower to enter warrants we do not issue. We are happy to work with the Municipal Court to mitigate this issue, but the claim that APD is not serving municipal court warrants is misleading and, frankly, not the responsibility of our agency.

"The Municipal Court of Atlanta has been a valued partner and is an important piece of the criminal justice system.  We will maintain our close, professional relationship. Chief Bryant and Chief Judge Portis have since discussed this issue. We are confident that there will be a mutually beneficial resolution to ensure active municipal court warrants are once again being uploaded to the statewide database."