Judges will issue a bench warrant if a defendant fails to return to court to answer a charge. In order to protect the public, they instruct a law enforcement officer to go pick the individual up. At Atlanta City Hall this week, city council members were stunned to hear from the chief judge, that APD is not acting on those warrants, leaving open what that violator might do next.

ATLANTA - Christopher Portiss, the chief judge of the Atlanta Municipal Court, said this week the Atlanta Police Department has stopped executing the warrants sent by judges after a defendant is a no-show to answer a charge.

His response came from a question by Councilman Michael Bond in a meeting of the public safety committee.

The councilman was incredulous at first hearing "a rumor". But Portiss confirmed, saying the inaction goes back several weeks and is "of great concern".

He described the unexecuted warrants as covering all aspects of what is done at the courts, from traffic to criminal.

He explained that in any future encounter a judge may have with the violator, for perhaps a minor charge, that judge will not know the individual should not be let out due to him or her failing to appear under the old charge.

"With DUIs," the judge added, "you can imagine what type of safety problems that can present".

The judge said he will work urgently to find out why the police agency has been sending back the city-ordered bench warrants.

Assistant Chief Todd Coyt attended the same meeting. When asked by Councilman Bond about the warrant issue, the officer said he knew "nothing about that". 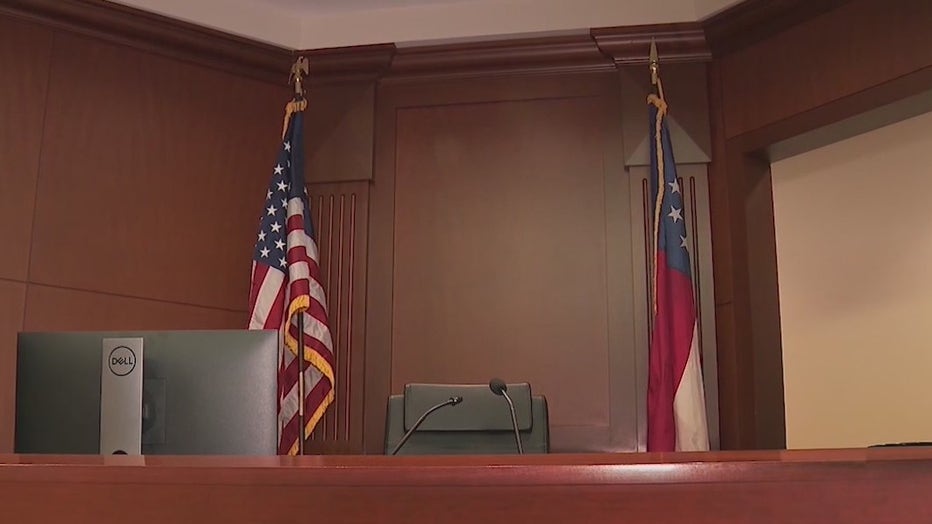 Coyt said neither he nor Chief Bryant had given any orders to slow down executing the warrants.

"During Atlanta’s Public Safety and Legal Administration briefing on 9-27-2021 a concern was brought up regarding Municipal Court of Atlanta warrants. During that meeting, Chief Judge Christopher Portis stated municipal court warrants were no longer being served by the Atlanta Police. As we explain the issue, it is important to note these are not criminal warrants. These are not offenders that would fall into the repeat offender category which is specific to repeat felony charges. These are warrants related to traffic law and city ordinance violations. The issue only relates to entering municipal court warrants into the state database. We continue issuing and executing criminal warrants and warrants related to repeat or violent offenders.

"In most cases, an agency that issues warrants also enters and maintains their warrants in the Georgia Crime Information Center’s(GCIC) missing and wanted person database. Prior to the pandemic, the Municipal Court of Atlanta and the Atlanta Police Department(APD) had an agreement where the APD would enter municipal court warrants into the GCIC database. When the pandemic began, the Municipal Court of Atlanta shut down and removed their active warrants from the GCIC database as no one was at work to update active warrants or process warrant arrests.

"Now that the Municipal Court of Atlanta has resumed work, we no longer have the staff to handle their warrant entries. We don’t want this to appear as a one city department pitted against another. The Municipal Court of Atlanta has been a valued partner and is an important piece of the criminal justice system.  We will maintain our close, professional relationship.  Chief Bryant and Chief Judge Portis have since discussed this issue.  We are confident that there will be resolution that will be mutually beneficial and will ensure that active municipal court warrants are once again being uploaded to the statewide database. "