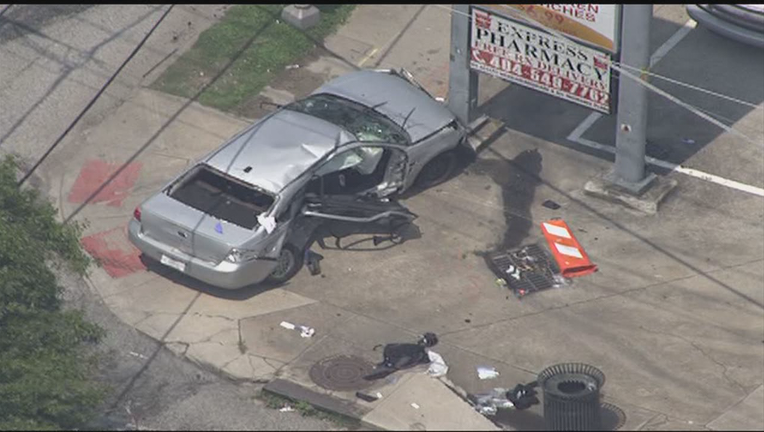 ATLANTA - Atlanta police said an accident on Northside Drive seriously injured three people and at least one driver faces charges for driving without a valid license.

Two men were driving either car and were taken to Grady Memorial Hospital with serious injuries. Police said a woman in one of the cars also sustained serious injuries and is in critical condition.

Police said the collision occurred at around 2 p.m. on Monday at Northside Drive and McDaniel Street.

The preliminary investigation indicates the at-fault driver was moving north when they attempted a left turn and collided with the second driver moving south. The woman occupied the southbound car and was ejected, police said. 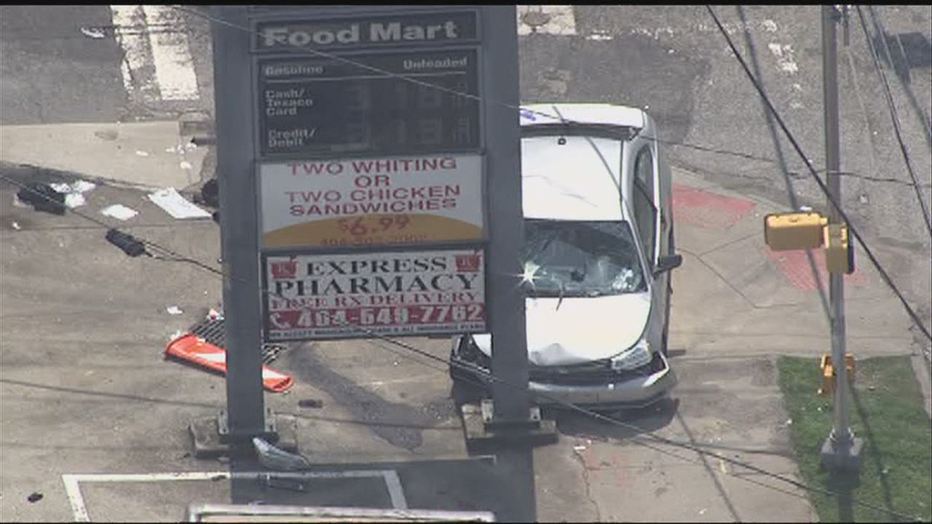