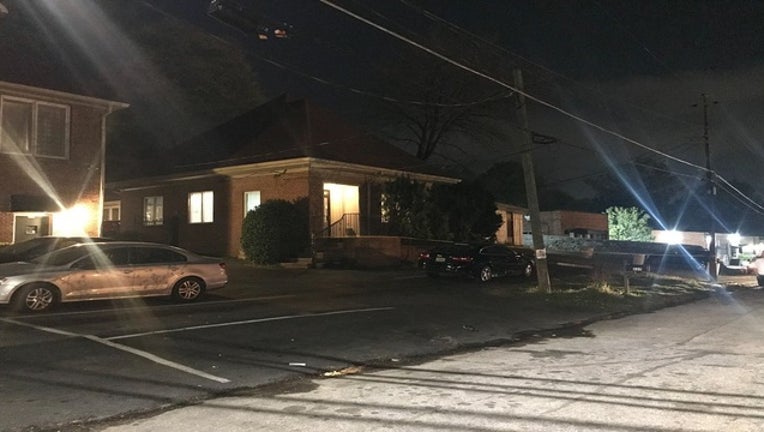 ATLANTA (FOX 5 Atlanta) - A prominent rapper may have witnessed a shooting at Atlanta recording studio earlier this month.

Rapper Waka Flocka Flame, who was born Jaquan Malphurs, is listed as a witness on a police report obtained by FOX 5 Atlanta.

The shooting happened at a recording studio located at 669 Antone Street NW just after 2 a.m. on April 4. According to a police report, an Atlanta police officer arrived at the studio to find two men outside with their guns drawn. The officers ordered them to drop their weapons and both were quickly taken into custody.

Inside, officers found a man suffering from a gunshot wound to the shoulder. Police said Timothy Nickson was rushed to Grady Memorial Hospital, but he was expected to survive.

Witnessed told police three men opened fire into the studio, striking Nickson, but couldn’t give police a good description of the suspects because they were not in the same room.

The two men taken into custody at the scene were released.

Police said they are hoping surveillance video will help to identify the suspects.

The studio released a statement which read in part:

“We believe this was a targeted attack, an isolated incident, something we have never experienced before.”

The studio said it is increasing its security and cooperating with investigators.

It was not immediately clear if Waka Flocka was recording at the studio at the time or there supporting one of his friends.