Hospital staff was injured after a patient attacked them, police say.

ATLANTA - Atlanta police say a patient who thought he was well enough to leave the hospital attacked two nurses after he was informed he needed additional monitoring.

The patient, Quason Parker, had been brought to the Atlanta Medical Center after complaining about dizziness. Once treatment got underway, Parker, apparently, began feeling better.

When the staff said no on an immediate dismissal, Parker got off a gurney, punched the first nurse with a closed fist near the temple, according to police.

He then allegedly grabbed a second nurse and pushed her into a cabinet. That nurse suffered facial gashes and a loss of sight in one eye, according to Officer Steve Avery. 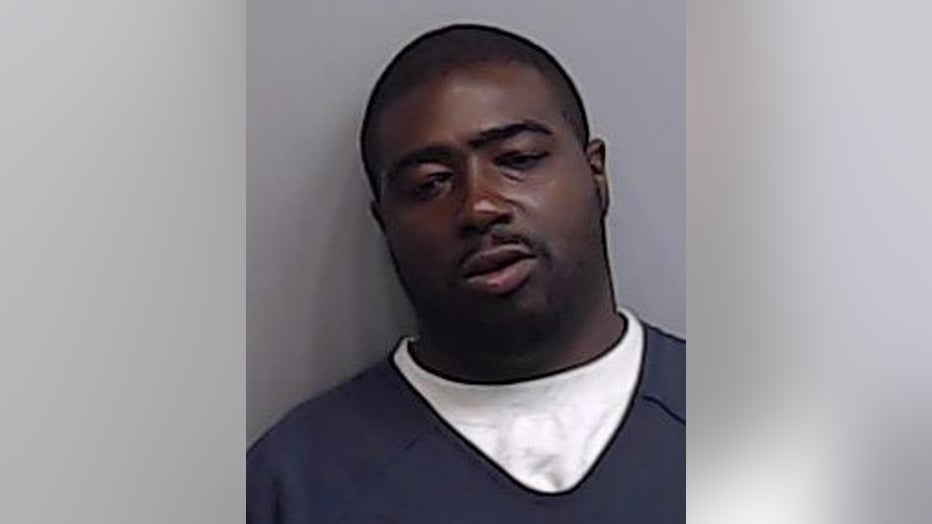 Security rushed to the emergency room and got the patient under control.

"It is rare," said Officer Avery, "but it [violent incidents] does occur."

The hospital is part of the Wellstar network. Due to privacy rules, they declined to comment on the nurse's injuries. Both are under 30 years of age.

Police took Parker to the Fulton County jail. He has been charged with aggravated battery.