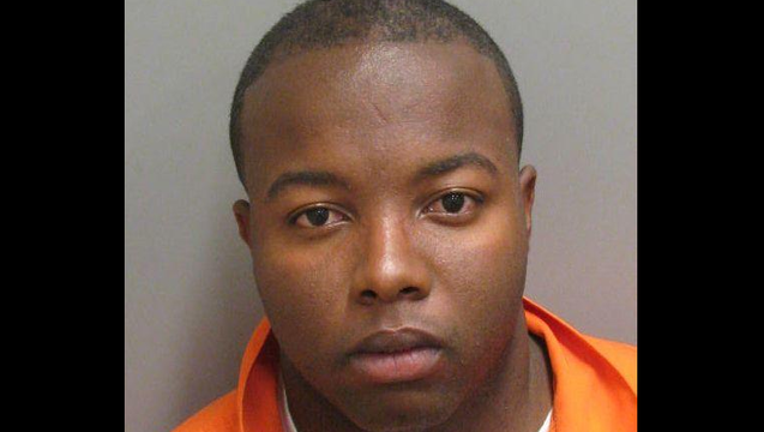 MONTGOMERY, Ala. (AP) — Additional details have come to light about allegations of sexual assault against a Montgomery police officer.

An affidavit filed in Montgomery County District Court Wednesday says 27-year-old Deonte Lashawn Hamner is accused of forcing a man to perform oral sex on him at gunpoint June 9.

Authorities have said Hamner is accused of sexually assaulting a man after stopping his vehicle to investigate a noise complaint on June 9.

Authorities say Hamner is charged with sodomy and being held on $60,000 cash bond.

Hamner is on administrative leave. A phone call and email to Hamner's attorney was not immediately returned Friday afternoon.