ATLANTA - Atlanta police need your help finding a missing 26-year-old who vanished over a week ago. 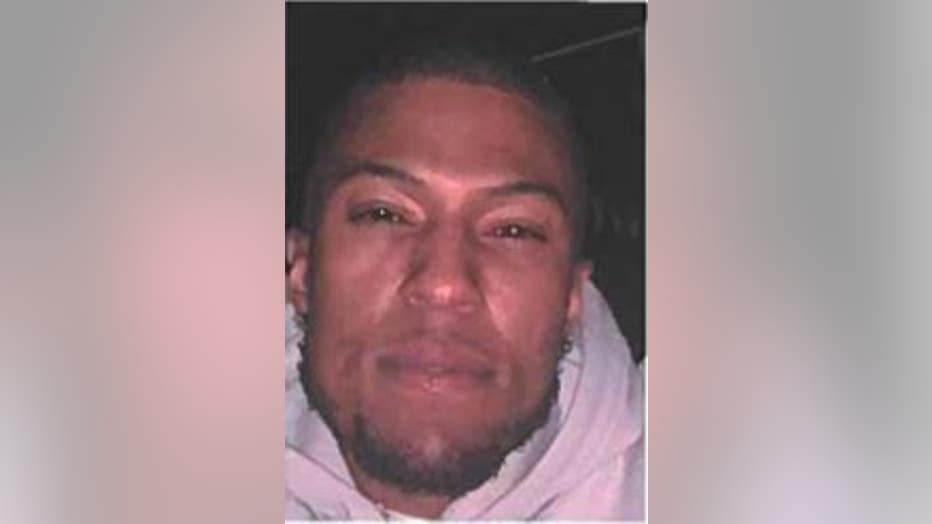 Police say that 26-year-old Asrick Smith was last seen around 3 p.m. on Nov. 26 at a Greyhound Bus terminal on the 200 block of Forsyth Street in Atlanta.

Smith, who is originally from New York, was traveling down to Atlanta from the state but missed his bus when it stopped in South Carolina. After getting a ride, he was dropped off at the bus terminal and tried to get his luggage back.

A friend told police that they were worried about Smith's mental state and that he has a history of diagnosed psychosis. When they attempted to make sure he was OK, the friend said he couldn't get him to answer his phone.

Officials describe Smith as being around 6-feet-3-inches tall with a slim build. He has brown hair and brown eyes.

If you have any information that can help locate smith, please call 911 or the Atlanta Police Department's Homicide/Adult Missing Persons Unit at 404-546-4235.