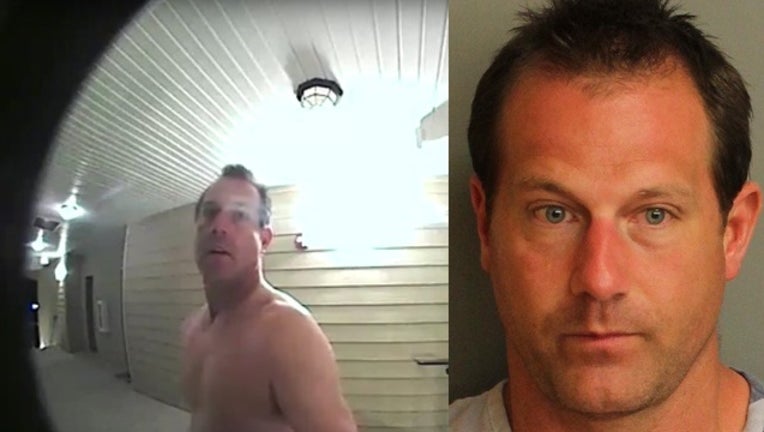 UPDATE: According to court records, all charges against Balazik were later dropped after he successfully completed a deferment program.

BIRMINGHAM, Ala. (AP) — A man has been accused of ringing an off-duty officer's doorbell and then stealing two golf carts, all while he was nude.

Balazik has been charged with burglary, theft of property and indecent exposure. It is unclear whether he has an attorney.